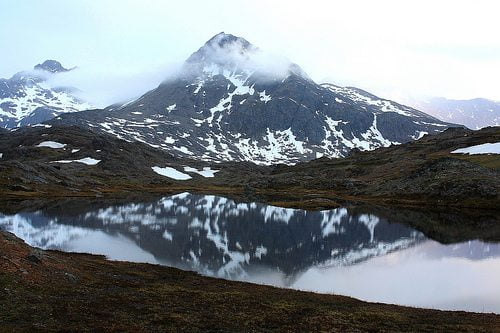 Greenland has given a 30-year license to UK firm London Mining that will allow it to build a giant iron ore mine – the largest industrial project that the country has ever housed.

The Greenland government has welcomed the project, which it believes will give the country more autonomy from Denmark and boost the national economy.

London Mining said in a statement that the licence will grant economic growth to Greenland, through “sustainable mining activity”.

The firm also said, “Detailed environmental and social impact assessments to international standards have been completed and have been subject to public consultation as part of the permitting process.”

However, there is naturally some concern about the effects that mining activity may have on the local environment in Greenland, which is located just south of the Arctic.

Gitte Seeberg, the secretary-general of WWF Denmark, said she hopes that additional measures to make the project more sustainable will be taken, for instance by powering the mine with hydropower instead of diesel.

“I really hope that the Greenland government has sold itself at a high price, so that London Mining lives up to far stricter requirements than they originally would have done”, she said.

In August, a study revealed that the increase of global temperatures could dramatically alter Greenland’s surroundings by 2100, including loss of certain species and their habitats, caused by global warming.

Greenland is currently 80% covered in ice but a rise of temperatures would cause the melting of large parts of it, leading to an increase of world’s sea level. The country experienced a new record high temperature of 25.9C (78.6F) in August.