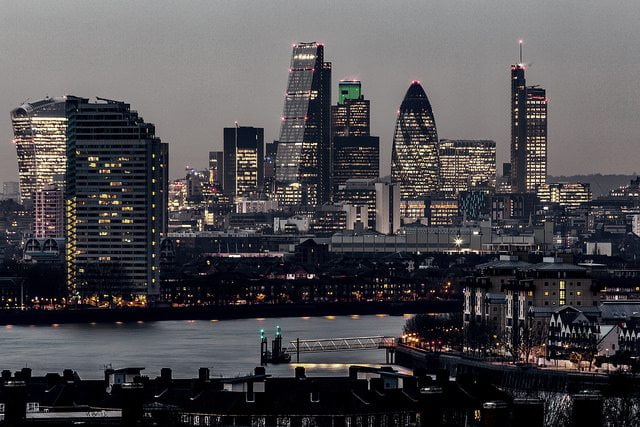 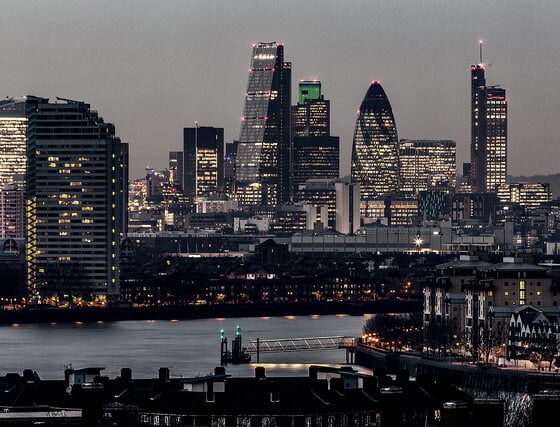 London has been named the second most sustainable city in the world, beaten only by Germany’s Frankfurt, in an index that explores social, environmental and economic sustainability challenges and solutions.

The Sustainable Cities Index, from Arcadis, examined 50 cities from 31 countries and ranked each one across three pillars of sustainability – people, planet and profit.

In the sub-categories London ranks well on profit and people, placing second and third on the index respectively. However, the capital city falls to 12th place when assessing its environmental impact. Congestion, aging infrastructure, a chronic shortage of housing and declining air quality are highlighted as the current issues London faces.

UK cities Manchester and Birmingham also feature on the index, ranking 14 and 19 respectively.

John Batten, global cities director at Arcadis, commented, “Our world is changing at a faster pace than ever before. Developing technology, population growth and the emergence of a truly global economy mean that the notion of national borders is becoming less relevant. Instead, we see the concept of the ‘global city’ taking hold.

“The Sustainable Cities Index highlights the areas of opportunity for cities, to inform decision making and hopefully make them more sustainable economically, environmentally and for the welfare of their inhabitants.”

Across the world the index found that cities are performing better for being sustainable for profit and planet factors than they are people factors. The index noted that many of the world’s economic powerhouses, including London, New York, Paris and Tokyo, are becoming less affordable for their citizens, particularly because of the cost of property.

Batten added, “City leaders need to find ways to balance the demands of generating strong financial returns, being an attractive place for people to live and work in, whilst also limiting their damage to the environment.

“To truly understand how sustainable a city is, we must understand how it ranks in people, planet and profit. Only then can city leaders act to assess their priorities, and the pathway to urban sustainability – for the good of all.”

UK and China to share expertise on sustainable cities