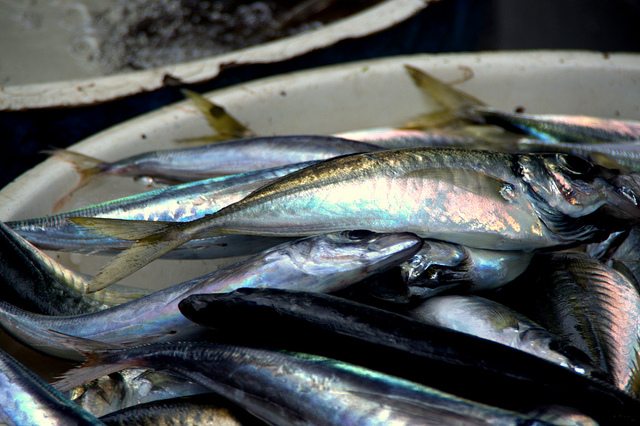 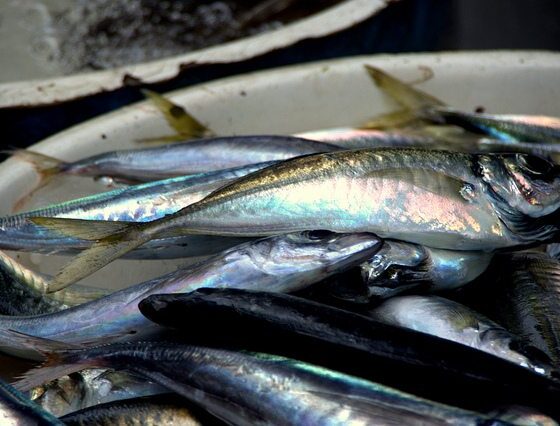 Research from the Marine Stewardship Council (MSC) has found only 14% of England’s 16,784 state-funded primaries provide a choice of sustainable seafood. The ‘end of year report’ also found the majority of children in the midlands and north of England had a choice, as opposed to the south.

Data was taken from the Chain of Custody program – a standard that means seafood can be traced to an MSC certified sustainable fishery.

The aim was to see how well schools are doing ahead of the introduction of new school food standards in January 2015. The standards were set out in June this year and advised schools to, “Choose fish from verifiably sustainable sources and ideally Marine Stewardship Council (MSC) certified sources.”

The results found over 2,400 state funded primaries in Britain served certified sustainable fish in canteens, a total of 640,000 school children. However, only an estimated 240,000 of children were from the south.

With only 42 of England’s 156 Local Education Authorities (LEAs) being MSC certified suppliers, Toby Middleton, UK senior country manager at MSC said, “We applaud all the hard work that the A-grade LEAs have been awarded for this first report. But 70% of England’s LEAs are missing an opportunity to celebrate marine sustainability.

“If England’s 4.3 million primary school children can help safeguard fish stocks for their own generation and the ones that follow, we are off to a good start in transforming the supply of seafood to a sustainable basis and recognising the efforts of pioneer fisheries that make a difference on the water.”

Schools in England currently spend an estimated £43 million on fish every year and cities that stood out for sustainability in the report were Solihull in the midlands, Birmingham and Coventry. But with low representation meant the southwest was downgraded in the league table.

The EU warned in February this year that the seas and oceans are in bad shape and marine ecosystems are being damaged by overfishing and litter.

Sustainable fisheries have recently been praised as a good investment by Prince Charles’ charity. In a report, the organisation found ineffective management was leading to decline in fish populations, but concluded this could change.