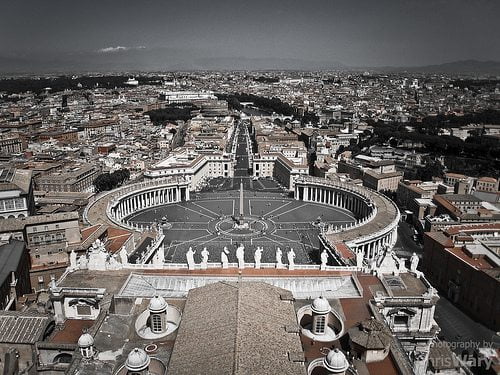 Pope Francis has sacked the entire five-member board of the Vatican Financial Information Authority (FIA), in an effort to reform the institution, which has experienced numerous financial scandals in recent years.

The board, formed by all Italians, was due to end its service in 2016. However, the pope decided to dismiss it early and replace members with personalities from Italy, Singapore, Switzerland and the US. They include Juan Zarate, a former national security adviser to George W Bush.

The move is a clear sign of the need to break up from the previous administration and reform Vatican institutions to make them more transparent and ethical. It is believed that the decision was pushed forward by René Brülhart, director of the FIA, who wanted to work with international professionals – plans that the “old guard” might not have supported.

An anonymous Vatican source said, “Bruelhart wanted a board he could work with and it seems the pope has come down on his side and sent the old boy network packing.

“This is a strong step forward to a more professional and international institution. It is a strong signal, but not everyone will be too happy.”

While flying back from Tel Aviv, the pope told the press that “honesty and transparency” were needed when managing economic activities, but that inconsistencies will always occur because “we are human”. Nevertheless, he added, the church must keep reforming itself.

The decision to replace the board of the financial authority is the latest of a series of steps that Pope Francis has taken in order to stop corruption from inside the Vatican institutions, especially in relation to the Vatican Bank, also known as the Institute for the Works of Religion.

Three people were arrested in June last year amid claims of corruption and money laundering from Switzerland. As a result, the pope decided to create a new committee on financial security to watch over the bank’s operations.