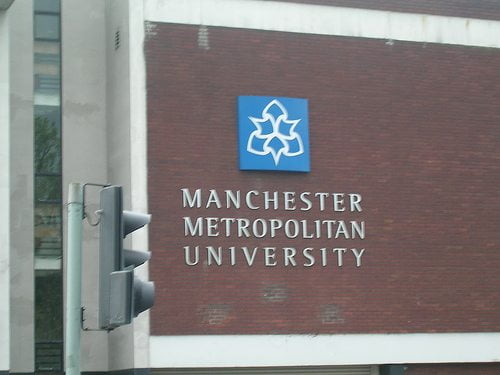 Manchester Metropolitan University (MMU) has been confirmed as the UK’s greenest university, after topping the 2013 People & Planet Green League– and is one of very few to have an ethical investment policy.

MMU gained the top spot thanks to “steady progress and improvement in environmental and ethical performance since they failed the first Green League assessment 2007”, according to People & Planet, a student campaign group.

The best institutions were scored highly for their environmental policies and staffing, carbon management, environmental education and learning.

Vice-chancellor at MMU John Brooks said, “Sustainability has been the main driver for the £350m rationalisation of our campuses as we can and must meet the imperatives of the present without compromising the needs of the future.”

He added, “In partnership with our students, we are working to create a sustainable university which goes beyond being carbon neutral and actually has a positive environmental impact.”

The 2013 Green League registers encouraging improvements within many universities on the grounds of environmental management and carbon reduction, but shows that far too many institutions are failing to promote ethical investment policies.

People & Planet’s Louise Hazan, who led research on the project, said, “For the first time ever, 100% of universities assessed now have an environmental policy.

“However, we’re seeing excruciatingly slow progress from too many universities in some criteria such as ethical investment given the urgency of the climate challenge. We’d encourage those who have failed this year’s Green League ‘exam’ to take a leaf out of Manchester Metropolitan’s book.”

Only eight out of the 143 universities in the ranking scored full marks for their ethical investment policy. Institutions were scored on three areas: whether they have a publicly available ethical investment policy; whether this policy is reported on annually; and whether the institution has, on ethical grounds, divested, invested, engaged with companies as a shareholder or changed its banking provider in the last year.

Oxford University, which was given a ‘fail’ by People & Planet and is therefore ranked 132nd, announced in May a £5.9m partnership between its earth sciences department and oil giant Shell.

Chris Garrard, postgraduate student from Oxford University, told People & Planet, “Deals such as the one agreed with Shell, represent a conscious choice to invest in a more unjust and potentially unstable world that the current students will inherit.”