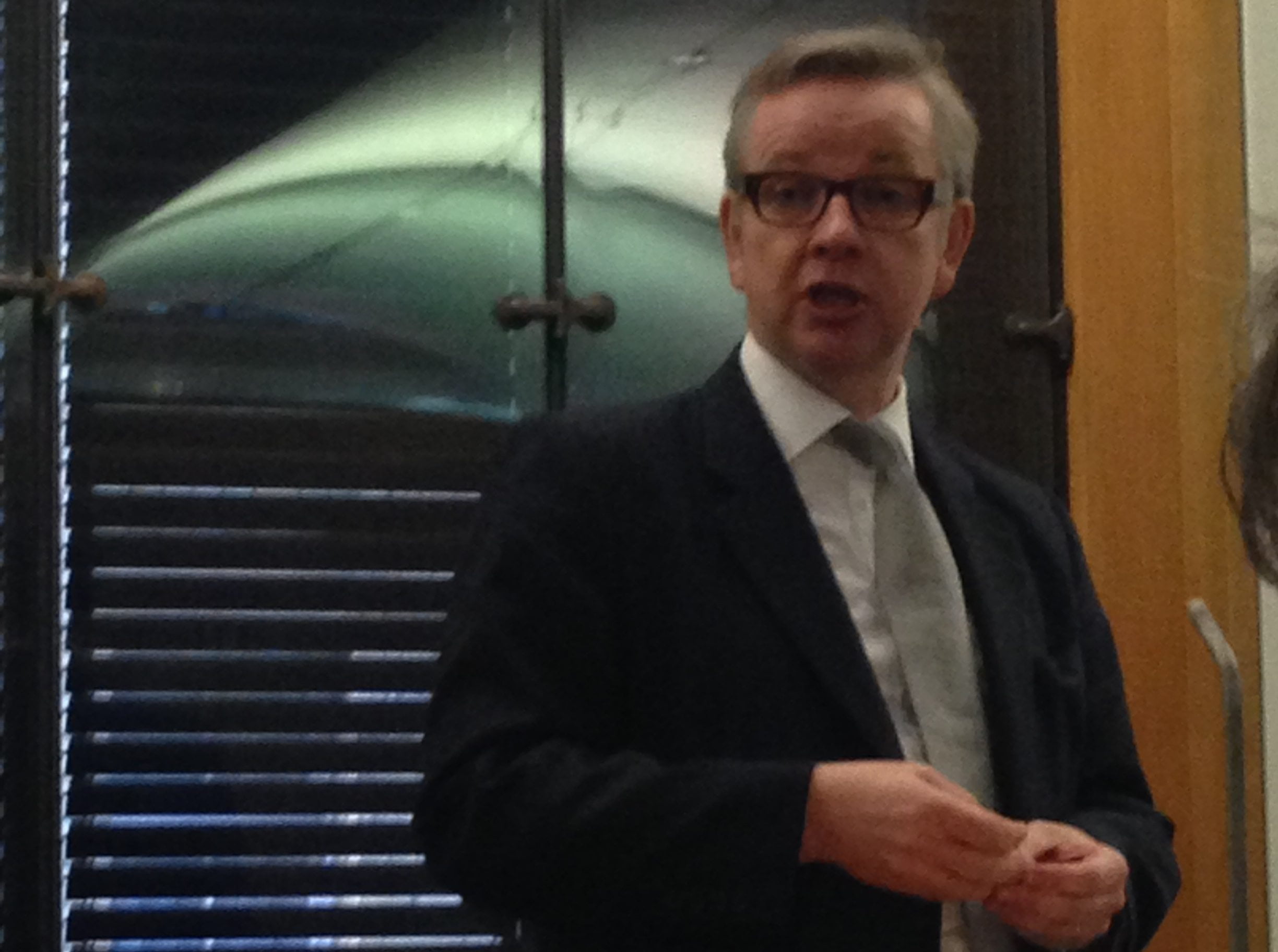 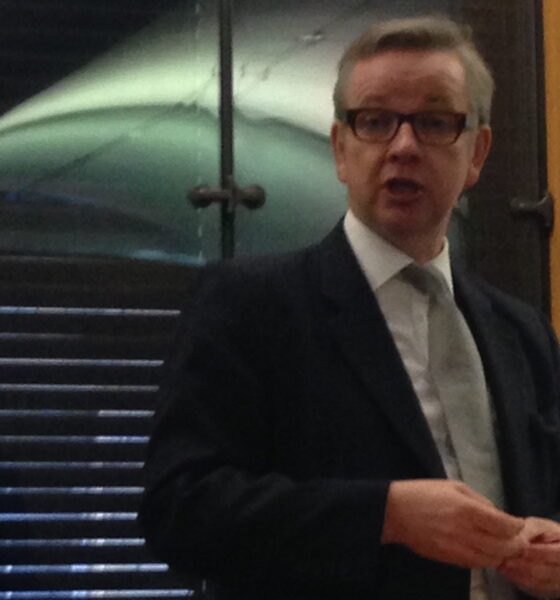 “Conservative instinct” is at the heart of environmental stewardship, the education secretary Michael Gove said in a speech at Westminster on Wednesday.

He added that conservatism was about “passing on what we’ve inherited to the next generation”, and that his role at the Department for Education was not only about getting children to read and write, but also to “appreciate the value and the beauty of the environment around them”.

His comments followed those of David Cameron in parliament on the same day about the severity of the threat posed by climate change. The prime minister called it “one of the most serious threats this world faces”.

Gove was speaking at a launch event for the Conservative Environment Network (CEN), a London-based forum set up to “reinvigorate” the conservative environmental agenda.

Arnold Schwarzenegger, Michael Bloomberg and 12 other influential centre-right figures – including Gove – have contributed to a collection of essays, collated by the CEN, called Responsibility & Resilience: What the Environment means to Conservatives.

Gove writes about the relationship between education and the natural world, in an article titled, Nature belongs at the heart of school life.

Introducing the education secretary’s address at Westminster, Conservative MP Zac Goldsmith – whose brother Ben is chair of the CEN – echoed the fact that environmental stewardship and conservation were “core conservative values”.

“Logically, I would say it is impossible to be a true conservative without also being a true environmentalist. They are one and the same. Somewhere along the line, unfortunately, this became lost”, he said.

Goldsmith, the MP for Richmond Park and a former editor of the Ecologist magazine, said there had been an “exciting reversal” around the time of the last general election within the Conservative party – presumably pointing towards the Tories’ “vote blue, go green” campaign.

However, he added, “Despite that early enthusiasm, it would be dishonest, I think, of me to pretend that I don’t believe that the momentum is slowing. Much of that is down to the really unhelpful rhetoric that we’ve seen at all levels of the party.”

Taking questions after his speech, Gove said it was “unarguable” that man has an impact on the climate – perhaps in a gesture towards the members of his party who seemingly reject or are sceptical about the scientific consensus on climate change, such as the environment secretary Owen Paterson. He also described the Prince of Wales as a “natural conservative environmentalist”.

Gove concluded, “It’s conservative instinct – for example, over property rights – which safeguard the environment better than a bureaucratic or collectivist approach. It’s celebrating those people who live and work in the natural environment, like our farmers, which is central to making sure that the environment is stewarded totally – rather than always in the default mode, looking to bureaucrats and quangos to celebrate what is beautiful and right.

“And above all, one of the reasons I’m so glad to be here is that… the little platoons that start organisations, from the RSPB to the – in my constituency – Chobham Common Preservation Society, are natural conservatives.

“It seems to me that all those platoons there are part of an army that we should enlist to ensure that our country and our world is passed onto the next generation enhanced – that should be core to what we, as a Conservative party and a Conservative people, believe in.”