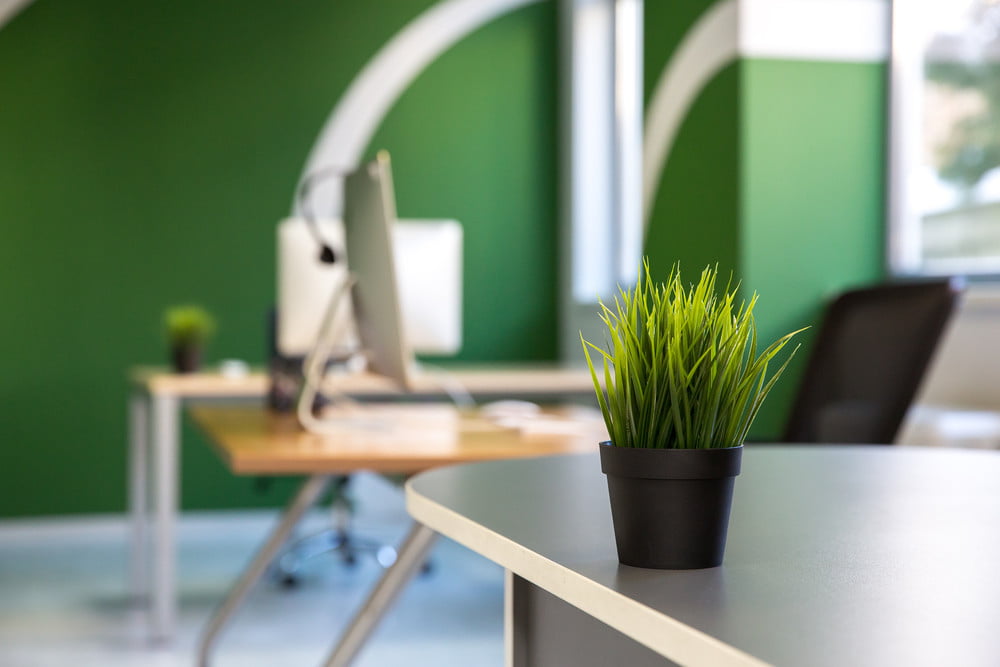 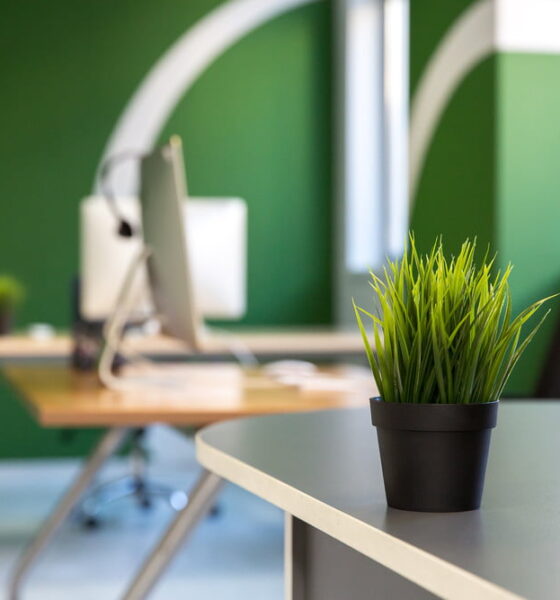 Millennials Pave the Way for a Green Revolution in the Workplace

From the ultra high-tech Apple Campus 2 to the more mundane trends in everyday workspaces, the way we work is changing. One key trend has been a shift towards sustainable practices in the office. For business leaders, so called ‘green’ offices are not just important in terms of tackling climate change, but also in attracting younger workers.

It’s no secret that sustainability has been put at the top of the agenda of offices up and down the country. World-renowned architect Lord Norman Foster has linked this trend with millennials. He explained that young people will choose office buildings based on facilities and lifestyle but also on their sustainability credentials. “Future generations will be much more demanding and much more questioning in terms of what a potential employer will be doing to tackle climate change.”

This follows a 2015 Heriot-Watt University study that concluded there was little desire for green office space before the millennial generation. But even so, for business leaders, the push for sustainability in the office goes beyond employee values. More energy efficient offices could help to reduce costs, while a green image can enhance a company’s reputation.

How green is office space in the UK?

However, it wasn’t until the late nineties that the UK saw a significant shift towards green office design. In 2009, more than 8 million square feet of green space was completed, expanding the BREEAM market office stock by 54% in one year alone.

Unsurprisingly, it’s London that leads the way in the UK. London has consistently found itself at the forefront of environmental issues. The capital’s polluted air has been described as a ‘health crisis’ by London Mayor Sadiq Khan. However, the popularity of green office space in London could also correlate with the fact the city’s age profile is younger than that of the UK as a whole, with a median age of 34 years in 2012, compared with 39.7 years nationally.

How else have millennials changed UK office space?

In a wide-ranging behavioral study by PWC, it was found that as well as working for an eco-friendly business, millennials value greater flexibility, appreciation, team collaboration and global opportunities. The study found that 64% of millennials would like to occasionally work from home. This points to a change in attitude towards the way we work – moving away from a ‘place’ we go and towards a ‘thing’ we do.

This has led to physical changes in workspace layout in the form of serviced offices, coworking spaces and flexible working programs. The serviced office industry in the UK is growing at rapid speed, led, again, by London. According to the Serviced Office Review 2015 by The Instant Group, 30% of the UK’s serviced office market is in Greater London.

Office rental companies like WeWork, Regus and Landmark Workspaces offer serviced office space in London that can be rented on short-term leases, not only fulfilling the desire for flexibility but also enhancing communication. These workspaces usually come with communal areas ideal for networking and collaboration. Some modern workspaces have gone even further than that, introducing everything from free craft beer to communal yoga sessions, all of which begs the question; if this is the office of the millennials, what can Generation Z expect to work in?

The office layout of tomorrow will be determined by two factors – flexible working arrangements and technological advancements. You can now find ultra-fast WiFi almost anywhere that equals or even betters that available in the workplace. Cloud technology and team management apps also make the need to be physically in the office less potent. It’s very possible that office leases will become something of the past, with hire-as-you-need meeting rooms a more likely solution.

If offices are to maintain their relevance, it’s likely that smart technologies will be used to personalize workspace towards employee needs. The Edge in Amsterdam, the most efficient office space ever constructed, has taken the lead on this. Using a curated smartphone app and smart technology, the building is able to consult the employee’s schedule and reserve space depending on what kind of workspace they’ll need that day. It is also able to guide the employee to available parking space, change temperature and lighting settings based on their preferences and even order fresh ingredients to take home when the workday is over.

Importantly, the Edge also incorporates sustainable design. The roof is equipped with solar panels that harness enough energy for the heating of the building, as well as all electrical devices used by employees. It also harvests and reuses rainwater, while an ecological corridor has been built in to allow animals and insects to cross the site safely. If there’s one trend that looks set to continue for future generations, it’s the importance of an environmentally friendly workspace.