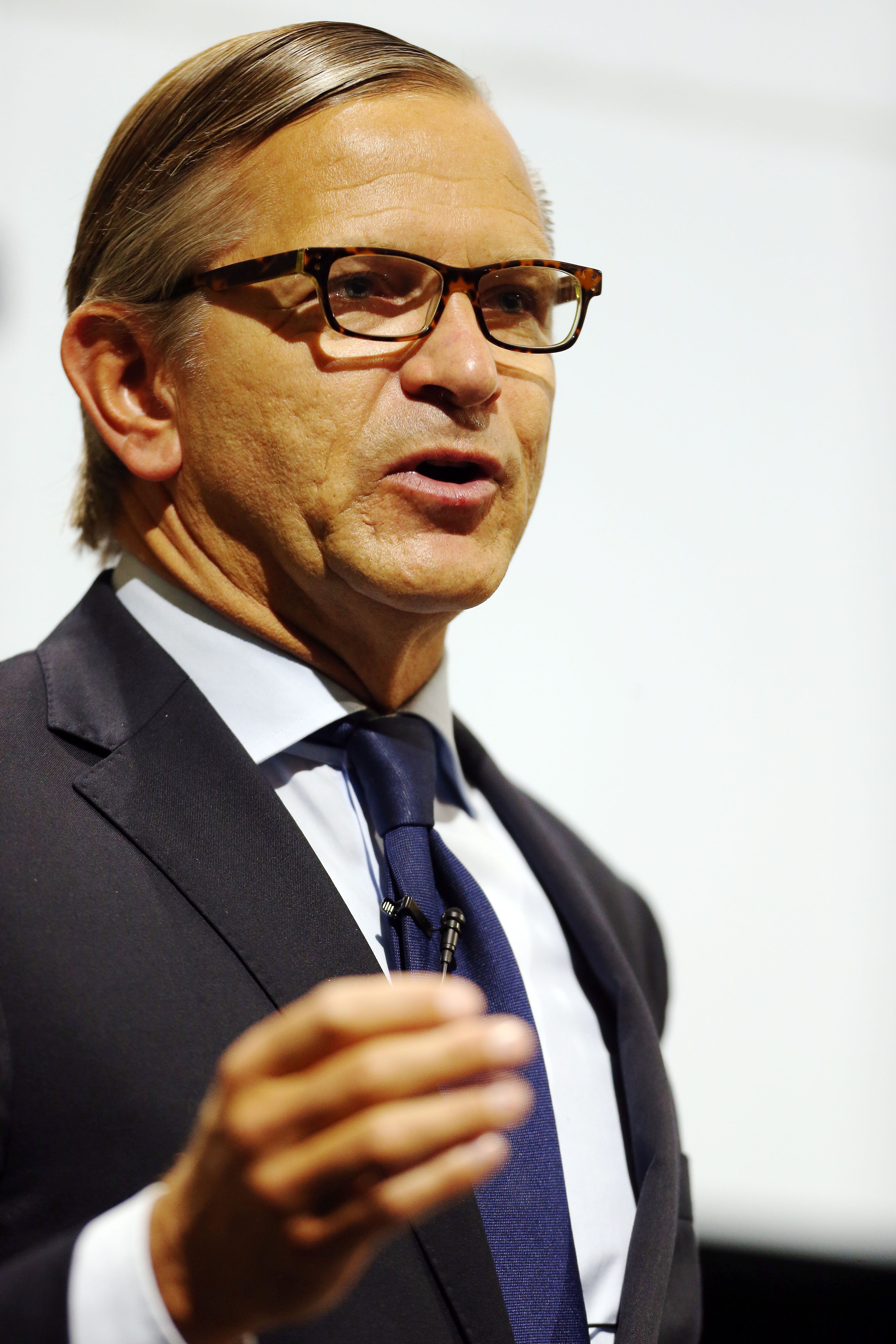 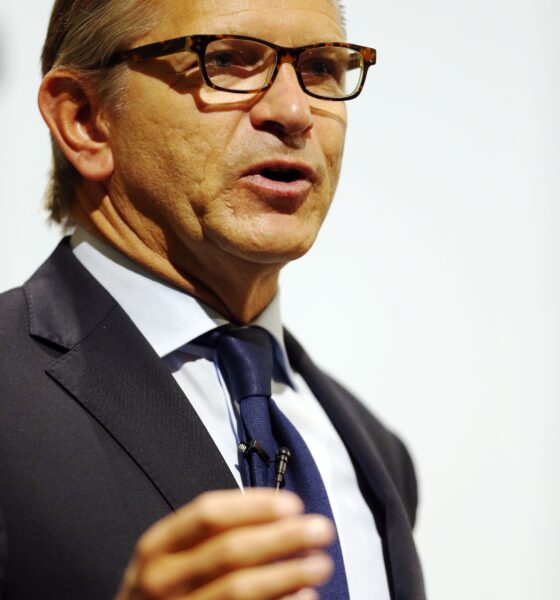 M&S chief: some investors ‘highly engaged’ on sustainability but most are not

The mainstream investment community does not see sustainability as a “priority”, according to the chief executive of leading sustainability-focused retailer Marks & Spencer.

Marc Bolland, who was appointed in 2010, said the majority of investors have historically “not been very interested in the agenda”. This is despite the firm’s acclaimed Plan A initiative displaying net benefits of £145m in 2013 – up 7% on 2011 – at a time of falling profits within the wider business.

However, speaking at the annual Plan A update event in London on Tuesday, he added, “We have a few investors that are highly engaged on [sustainability] – so not to be misunderstood, this is not like nobody is interested. However, the larger community of investors have not [seen this] as their priority over the last three or four years.”

M&S published Plan A 2020 – the third incarnation of the initiative – earlier this month. It includes a series of recommendations to boost sustainability in its stores and renew the retailer’s ethical commitments.

Mike Barry, who leads Plan A, explained at the London event how the updated plan would focus on engagement. This would follow on from the first, which in 2007 set out 100 social and environmental commitments, including targets for renewable energy, sustainable sourcing and charity.

The second, Plan A Extended, was published in 2010, and sought to integrate sustainability into M&S’s processes and systems.

While Bolland said the majority of investors had so far failed to understand the benefits of sustainability, the environmentalist Jonathon Porritt, founder of Forum for the Future, told the audience at the Plan A update that things were “changing”.

He added, “[Investors] are getting better at understanding the value of corporate sustainability plans [like Plan A], but it is still agonisingly slow, and you still wouldn’t believe the number of chief finance officers, chief executive officers indeed, who will come out of an investor meeting saying, ‘It’s still down there at the bottom of the agenda and nobody really cares about this as yet’.”

Porritt argued that the role of M&S and other large corporates with a commitment to sustainability was important – particularly in creating metrics that appeal to investors, so that they can understand the value of such initiatives.

However, Porritt concluded, “It is remarkable how many completely unsighted, incredibly intelligent people there are in the investment community who still wouldn’t really understand the significance of the corporate sustainability agenda if you shoved it into them from every orifice.”