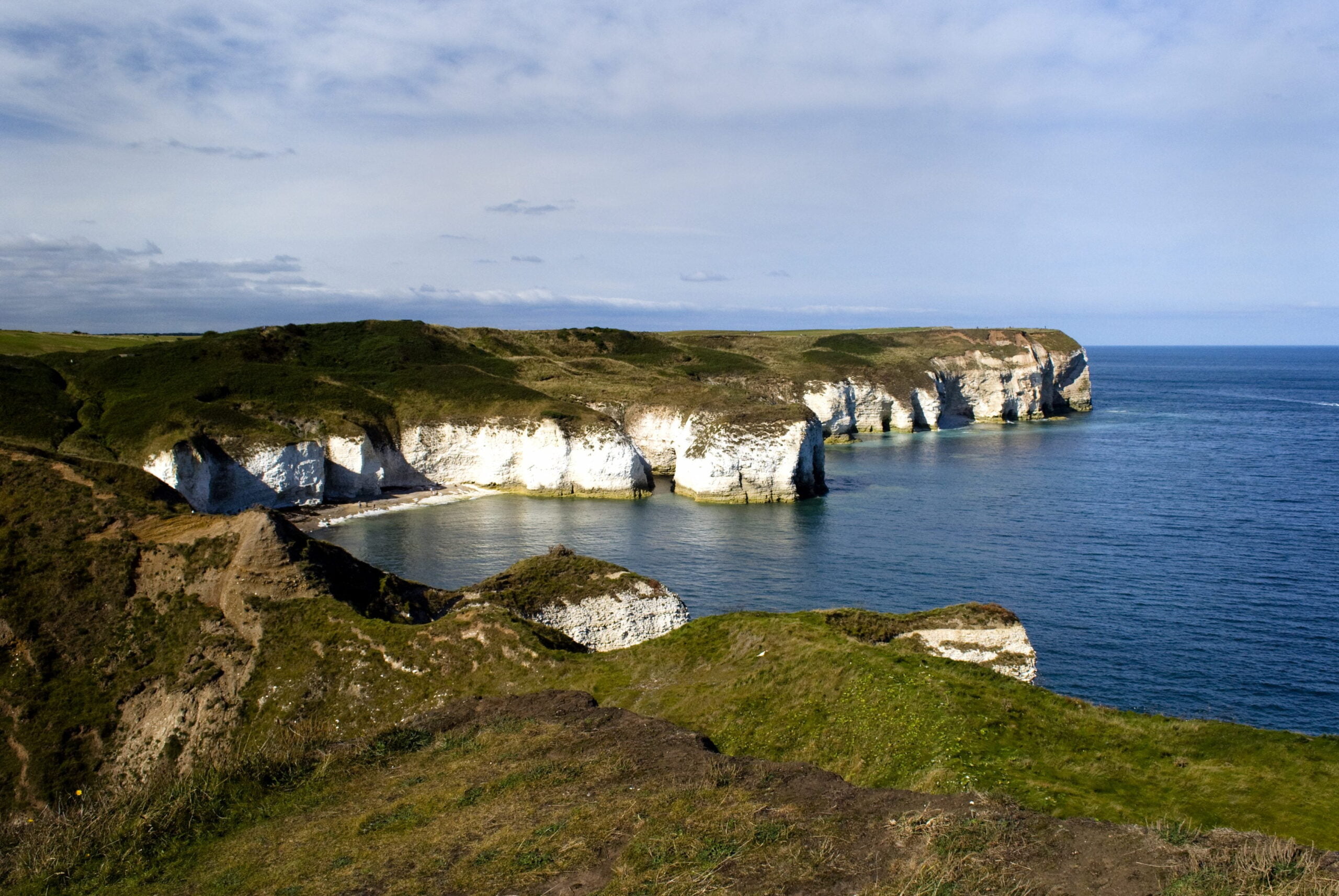 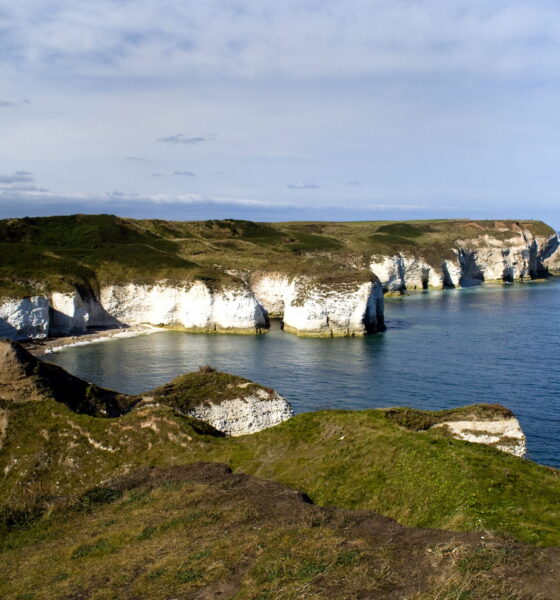 A national strategy to adapt Britain’s coastlines to the rising sea levels and extreme weather that are expected as a result of climate change is “urgently needed”, the National Trust has warned.

Referring to the Intergovernmental Panel on Climate Change’s recent report on the likely impacts of climate change, the organisation says that protecting communities and habitats along our shores will demand a new approach.

As one of the UK’s biggest coastal owners, in a new report the trust says it has already experienced some of the impacts that global warming has in store.

“In the 20th century global sea levels rose by 19 centimetres; in the 21st century the prediction is that they will rise by up to 80 centimetres, clearly illustrating the challenges ahead for people managing and living on the coast,” the report reads.

The trust says many of their sites were badly affected during the storms that battered the UK this winter, with one, Birling Gap in East Sussex, experiencing seven years of erosion in just months.

Around 60% of the 742 miles of coastline that the trust protects is at risk of erosion this century, the report estimates.

In the face of such a challenge, experts say that “hard defences” – such as walls of concrete of rock – are insufficient. Instead, we must “future-proof” our coastlines.

“Hard defences will always have their place, but the winter storms that hit many coastal places hard have provided a valuable reminder that they have a limited life,” said Simon Pryor, the National Trust’s natural environment director.

“Where we can we need to give natural processes that have formed our coast the space to work, and create areas where the coastline can realign as the sea levels rise.

He added, “Natural habitats such as sand-dunes and salt marshes can act as buffer zones that absorb the impact of storms and very high tides.”

The trust says that coastal communities, landowners and the government must all contribute to the formation of such a strategy.

Pryor said, “Much of the framework to make this happen is in place but government needs to act now to make sure that it’s implemented and the support is there for coastal communities to begin planning to adapt.”

Prof Andrew Cooper of the University of Ulster, an expert in coastal studies, added, “The approach to coastal change management being adopted by the trust is exactly the type of adaptive approach that we will need to embrace as we face extremes of weather set against the backdrop of a changing climate and rising sea level.

“We cannot afford to, nor is it desirable, to try and engineer our way out of this.”

The report also argues that, considering the threat climate change poses to its exposed communities, the UK must show leadership in cutting greenhouse gas emissions and adapting to the imminent impacts.

In February, it was revealed that some coastal communities in Wales were already being considered for abandonment to the advancing sea.

A BBC investigation revealed that local authorities across Wales are planning a “managed retreat” from rising sea levels, with 50 communities expecting to withdraw in the next 45 years.

A recent study found that climate change will mean that coastal flooding will affect 600 million people by 2100  – around 5% of global population – if no measures are taken.