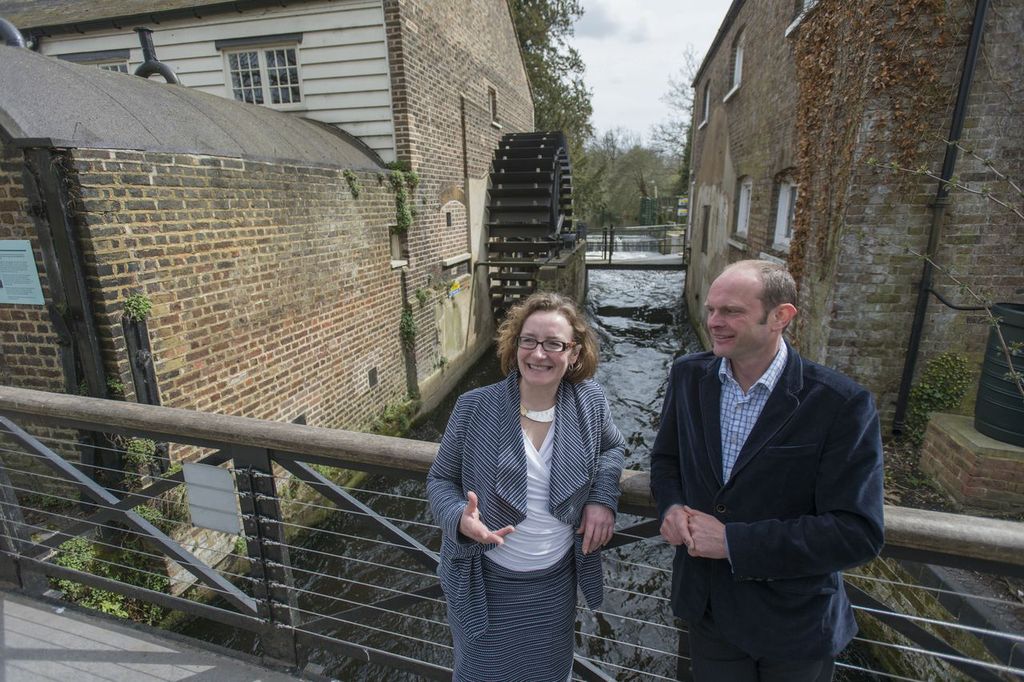 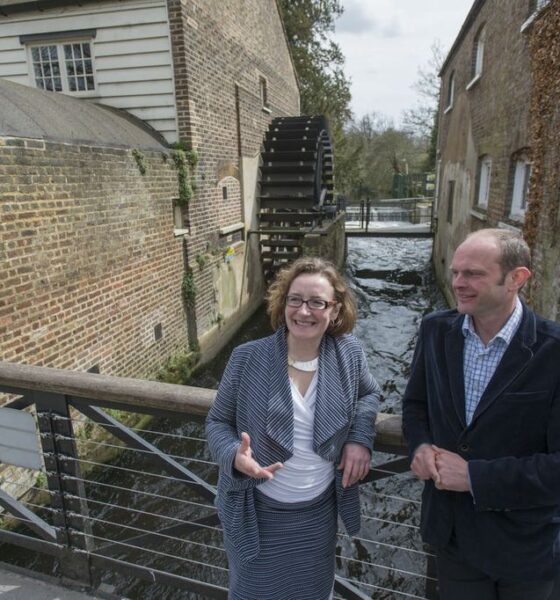 Conservation group the National Trust has unveiled a £3.5m deal, in conjunction with renewable electricity supplier Good Energy, which will see it make its first steps in producing half of its power from clean sources.

Forty-three National Trust sites will benefit from the investment, which includes the installation of hydro, biomass and heat pump technology.

Good Energy, the UK’s only 100% renewable electricity firm, will help the Trust set up and install the renewables. CEO Juliet Davenport, who featured in Blue & Green Tomorrow’s Guide to Limitless Clean Energy 2012, said that she hoped the arrangement would “inspire people to switch to green electricity, reduce their energy usage and if possible generate their own renewable power at home.”

Patrick Begg, rural enterprises director at the National Trust, said, “Like householders everywhere, we are facing rising energy bills. We spend more than £6m each year heating and powering the places in our care.

The £3.5m investment will be implemented between now and 2014. If it proves to work, the National Trust has plans to invest 10 times that amount in technologies that will eventually help it produce 50% of its energy from renewables.

It will also dramatically cut its dependence on dirty energies such as coal, oil and gas, which it says will only ramp up its energy bills.

Interestingly, there are no current plans to include wind power in its rollout of renewables. Chairman Sir Simon Jenkins said wind “wrecks the countryside” and described it as the “least efficient” of all clean energy technologies last year.

But, speaking to The Telegraph, Begg insisted that this was not a factor in the group’s decision to exclude wind.

Members of the National Trust – of which there are 4 million across the UK – can play their part in the organisation’s plans by switching their energy supplier to Good Energy (see www.goodenergy.co.uk/national-trust). Good Energy will pay £40 to the Trust for every member that makes the switch.