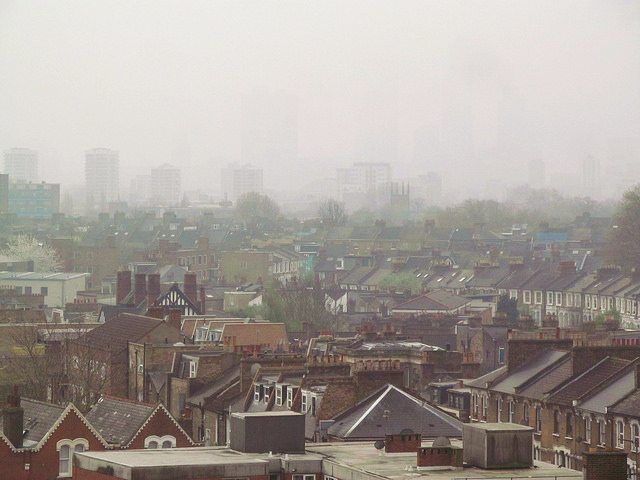 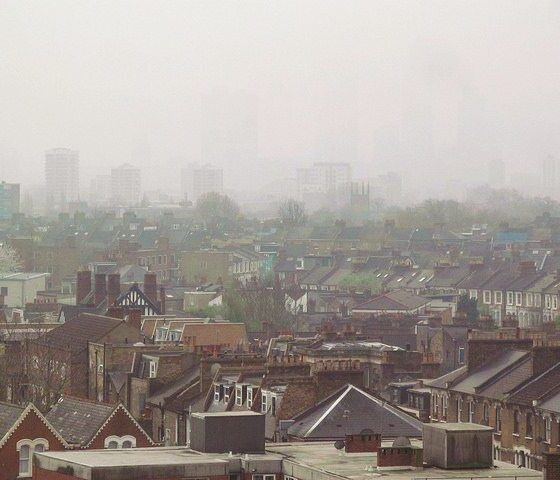 ClientEarth, the environmental lawyers who are taking the UK government back to court over its failure to deal with air pollution, have outlined details of the fresh legislation they believe is necessary.

Proposals for a new Act come on the 60th anniversary of the introduction of the original Clean Air Act in 1956 and follow the referendum on 23rd June in which voters backed the UK’s withdrawal from the European Union. EU air quality laws are currently being breached by the UK government but those laws may not apply or could be weakened once the UK leaves the EU.

An estimated 40,000 people die early due to air pollution in the UK every year. The government’s current plans, which it was ordered to produce by the Supreme Court after losing to ClientEarth last year, do not project the UK will have legal levels of air pollution until 2025 at the earliest.

“Today marks the 60th anniversary of the landmark 1956 Clean Air Act. Sadly today, air pollution causes tens of thousands of early deaths every year and leaves many more seriously ill. Instead of making the same arguments against taking action that were made 60 years ago we need the government to wake up to our air pollution crisis. We need a new Clean Air Act to safeguard our legal protections and ensure our right to breathe clean air.”

The great Smog of 1952 swathed London in a toxic smog of pollution, resulting in thousands of deaths over a four-day period. The Clean Air Act was a ground-breaking piece of legislation that led to the phase out of coal in Britain’s towns and cities. According to ClientEarth, a new Clean Air Act would:

“For the last five years we have fought a legal battle against the government to force them to tackle the public health crisis caused by air pollution.

This shows the need for effective laws that safeguard people’s health and protect the environment. That is why we need a Clean Air Act that tackles the sources of modern air pollution and allows us to hold governments to account where they fail to clean up the air we breathe.”

ClientEarth are calling for a Clean Air Act that would:

ClientEarth’s court case against the UK government over illegal levels of air pollution has been fast-tracked by a High Court judge and will be heard on 18th and 19th October. It challenges the government’s inadequate air quality plans and requests the court to order new plans containing measures to bring air pollution within legal limits as soon as possible.

The deficient plans were the government’s response to the Supreme Court’s ruling in April 2015 which ordered the Government to take “immediate action”. The case centres on illegal levels of nitrogen dioxide (NO2) – a harmful gas emitted mainly by diesel vehicles.