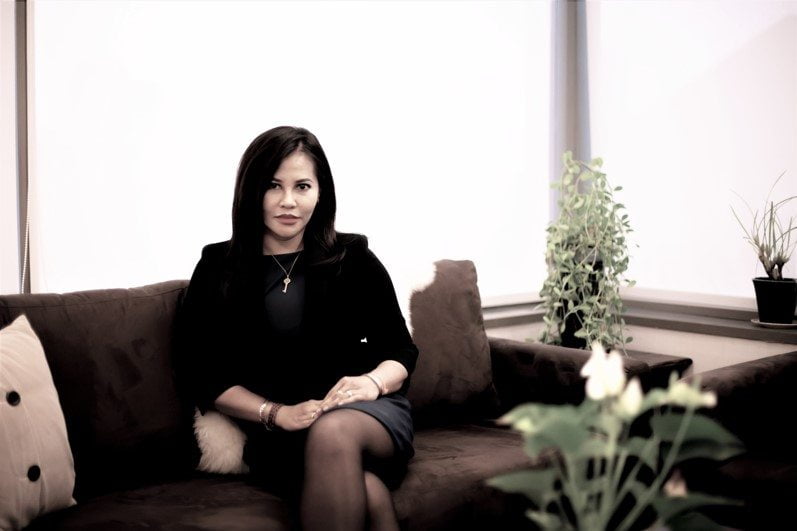 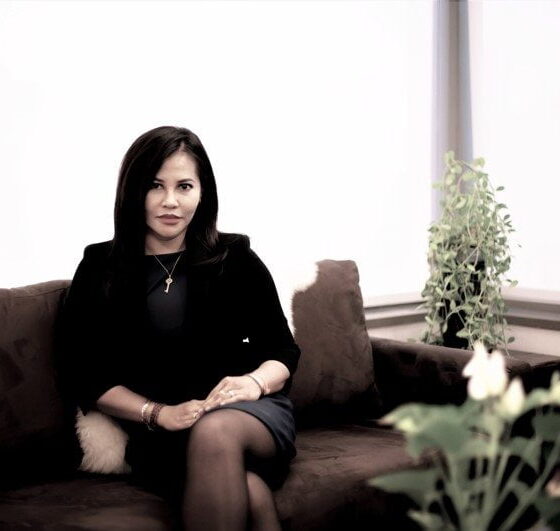 Asia Pulp & Paper Group (APP) has initiated the establishment of a new independent organisation, the Belantara Foundation, that will  create an innovative new direct funding platform to protect rainforests.  This new funding mechanism will channel both public and private sector finance direct to local communities and other actors implementing forest conservation projects.

The announcement coincided with the Global Landscape Forum in Paris which is taking place as part of the UN climate talks during COP21, to draw attention to the urgent need to protect the world’s remaining forests.

Belantara’s mission will be to provide a direct channel to protect and support Indonesian forests for the billions of dollars of financing for forest conservation that have been pledged worldwide. When its full remit is announced in 2016 the foundation will be able to receive funding from both the public and private sector, with governance standards, safeguards and a monitoring, reporting and verification (MRV) system that gives funders confidence their money is being put to good use.

The new platform builds on APP’s experience of working with government and non-government actors on landscape-wide conservation and restoration projects in Indonesia. It seeks to draw on the partnerships that APP have established with government funded programmes such as the landscape approach programme in South Sumatra province , with the aim of finding synergies with  programmes of this type and collaborating with these actors in landscapes across Indonesia.

The foundation will have a clear governance structure and arm’s length agreement with APP, who will be guaranteeing a long-term grant to fund its initial activities.  The new foundation will provide both a coordination and supervisory function for different actors in the landscape and achieve its objectives by allocating funds to NGOs, local communities and other organisations involved in delivering projects. All activities will have the ultimate aim of protecting and restoring Indonesian rainforests.

“Billions of dollars have been pledged around the globe for forest conservation, but too little of it has made a real impact on the ground. We want to use our leverage and reach as the largest private concession holder in Indonesia to create a platform that will be independent and accountable but which will also provide an effective means of channelling some of this funding to real projects that make a difference in protecting and restoring Indonesia’s rainforests. We will start by investing our own funds in the platform but hope that in a short time others will follow,” said Aida Greenbury (pictured), Managing Director of Sustainability and Stakeholder Engagement at APP.

Belantara along with the Indonesian Ministry of Environment and Forestry, Yapeka, APP and other partners, has produced a landscape conservation master plan to act as a guide for all partner groups implementing projects. With the input of key stakeholders, the foundation has identified ten priority landscapes, where APP and its suppliers have commercial forestry based operations and are among the most ecologically valuable, yet simultaneously threatened in Indonesia. These will form the initial focus of the foundation’s work to support the protection and restoration of local ecosystems while advancing sustainable development within communities. These landscapes are a mix of ecosystems dominated by wetlands, including mangrove forests, peat swamp forests, and freshwater swamp forests, together with lowland rainforests and heath forests.

The Foundation is uniquely placed to be able to work with a diverse group of stakeholders and stimulate collaboration and coordination amongst all parties engaged in conservation projects in the ten landscapes identified across Sumatra and Kalimantan. The Foundation will also allocate funding to initiatives that share similar landscape scale conservation objectives.  These plans will be unveiled in more detail in early 2016.

This new commitment is in addition to APP’s existing pledge to support the protection and restoration  of 1 million hectares of forest landscapes and to channel and coordinate USD $10 million a year of in-kind and financial support into forest conservation across Indonesia, announced in 2014. Earlier this week at the Indonesian Pavilion at COP21, APP also announced a community based agro-forestry programme for 500 communities in Indonesia.