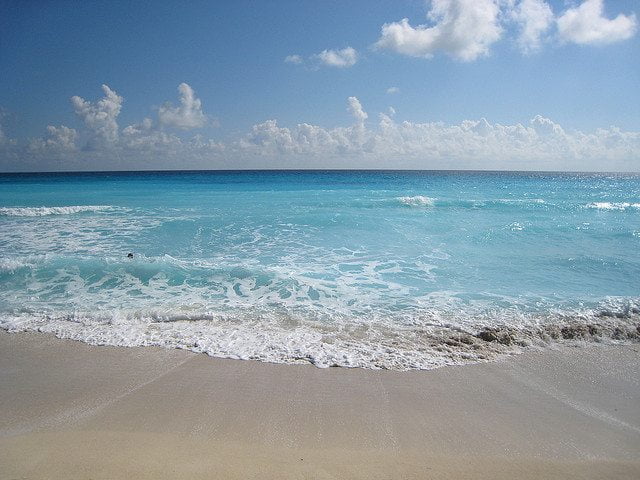 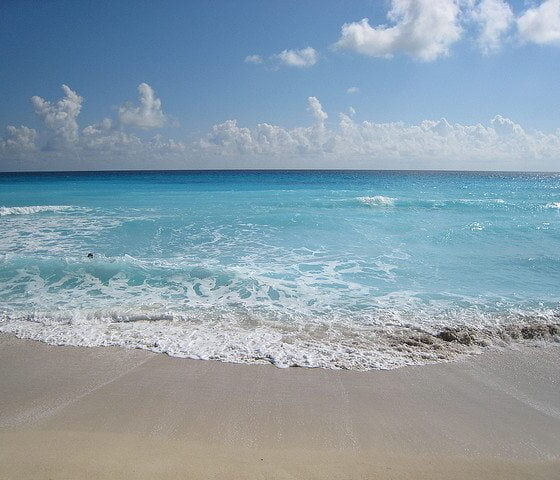 Sir Mark Walport, the UK government’s chief scientist, has warned that since the industrial revolution the acidity of the world’s oceans has increased by 25% and is set to rise further – threatening fish stocks and the natural environment.

Today ocean acidification is being driven by manmade carbon emissions, which are often absorbed by the seas. Scientists have observed that the current acidification trend far exceeds historical, naturally occurring trends.

Speaking to the BBC, Walport said, ”If we carry on emitting CO2 at the same rate, ocean acidification will create substantial risks to complex marine food webs and ecosystems.”

He said that the current rate of ocean acidification was unprecedented and could affect fisheries in the future. Walport also noted that acidification’s effects are likely to be further exacerbated because of climate change.

Research published earlier this year found that the acidification of the oceans is now happening ten times faster than it did 56 million years ago, when many species are believed to have become extinct as a result.

UK scientists have also warned that the consequences of altering the pH levels of the oceans will have a dramatic effect on the marine environment and the billions of people that depend on its resources.