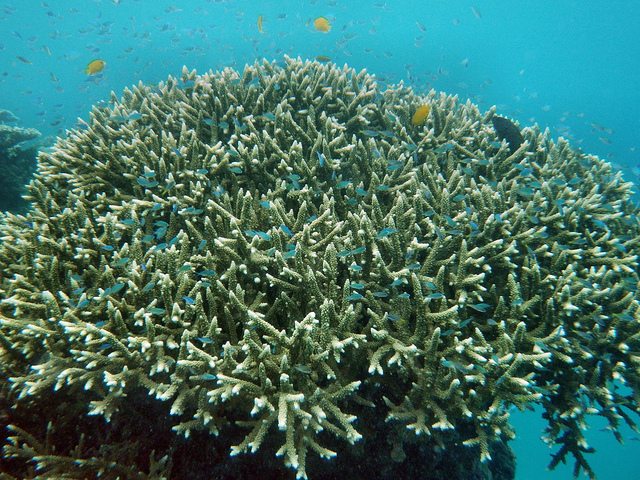 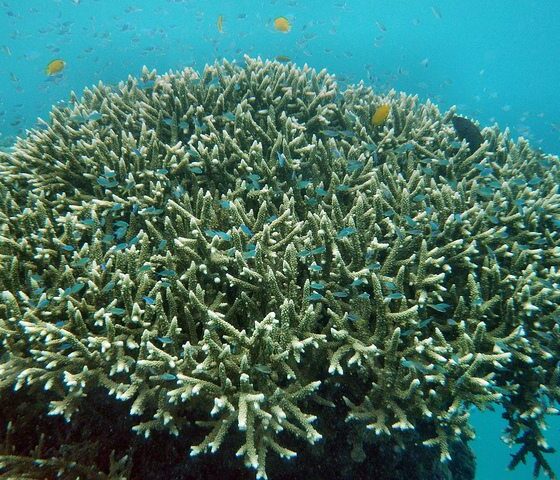 Mitigating the impact of the dredging project in Abbott Point on the Australian Great Barrier Reef could be much more expensive than what the project developer has estimated, according to newly disclosed information.

Documents obtained under freedom of information have shown that the cost for maintaining water quality in Queensland, where the coal exports project is developing, could cost up to £1 billion (£550m) –$998 million more than what has suggested by the North Queensland Bulk Ports Corporation.

Under the government-approved development proposal, around 3 million cubic metres of dredged seabed from the new coal port would be dumped into the Great Barrier Reef marine park, already threatened by pollution, overfishing and eutrophication.

The company estimated a cost of $2 million (£1m) to offset the dumping of sediment into the reef, but emails from the Great Barrier Reef Marine Park Authority (GBRMPA) dating back to 2013 questioned this figure.

The organisation said, “GBRMPA has done some preliminary cost estimates for water quality offsets and assess that the cost of delivering a genuine net benefit would [be from] $200m to over $1bn depending on assumptions.

“Without any indication as to what the proponent or the department view as reasonable, determining whether any proposed offsets are practical and provide a proven net benefit will be problematic.”

The uncertainty around the real cost of the operations could make things more complicated for Australia, which has already received a warning by the UN for the environmental damage to the reef, one of the country’s most beloved icon.

Unesco has told the country to come up with a credible plan to protect the reef by February 1 2015, delaying its decision on whether to list the area as ‘endangered’.

The plan has met criticism not only by the international community and environmentalists, but also by investors, worried that the environmental impacts could be extremely costly.