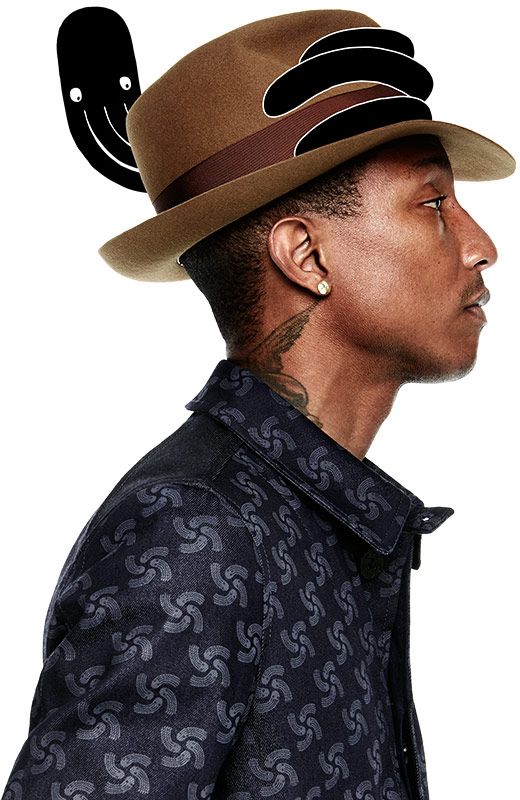 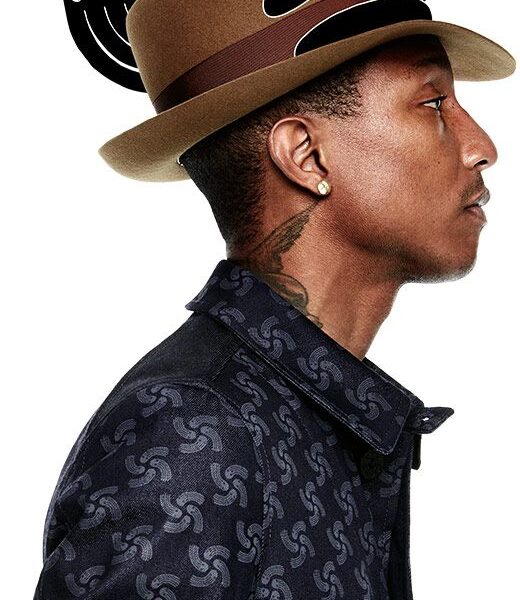 American musician and producer Pharrell Williams is recognised for his work to promote awareness of the plastic waste filling up the oceans through sustainable fashion label, Bionic Yarn while Oliver Letwin, Chancellor of the Duchy of Lancaster, gets “visionary” award for engineering UK government’s key commitment to “Blue Belts” around its Overseas Territories. Retailers M&S and Selfridges also scooped awards among the 12 categories for their efforts to address ocean issues. The Awards event, held at Mark’s Club in Mayfair, was attended by judges including Hugh Fearnley-Whittingstall, Sir Charles Dunstone and Princess Zahra Aga Khan.

Last night, Boat International held the Inaugural Ocean Awards, in partnership with leading marine charity, Blue Marine Foundation. The Ocean Awards were created to celebrate conservation champions who have made outstanding contributions to the health of the world’s oceans.

American singer, songwriter and producer Pharrell Williams, won the ‘Personality’ category recognising his work to promote awareness of our ocean crisis. He was celebrated for his role as creative director of Bionic Yarn, which uses fibres recycled from plastics removed from the ocean to make clothing. His initiative encourages other creative thinkers to repurpose ocean waste and raises awareness of the impact of plastic on our oceans and rivers.

Oliver Letwin, MP scooped the award for the ‘Visionary’ category, acknowledging his achievement in the proposed creation of a new marine protected area around Pitcairn in the southern Pacific Ocean. This was followed in the 2015 Conservative Party manifesto by a promise to safeguard precious marine habitats by creating a ‘Blue Marine Belt’ around all 14 of the UK’s Overseas Territories, and complete the network of Marine Conservation Zones around the UK’s coast. Thanks to Oliver’s determination, and a private donor found by the Great British Oceans coalition, the government announced earlier this month the creation of a marine reserve almost the size of the UK around Ascension Island in the Atlantic.

Editorial Director of Boat International and co-host of the event, Sacha Bonsor, said: ‘Oceans are our planet’s lifeblood. For us to be able to enjoy them for years to come, we must take greater responsibility in protecting them. We hope that by recognising the people and organisations doing the most to help the oceans, we can establish a formidable annual event that makes significant strides in ensuring the future health of our planet.’

Charles Clover, Chairman of Blue Marine Foundation commented: ‘We all know this is a moment of crisis for the oceans, but thankfully in the past year there has been an extraordinary number of reasons for hope. We decided it was important to celebrate those individuals, groups and companies who are leading the charge in fixing one of the world’s largest problems.’

Each category was judged by an illustrious panel, which included Sir Charles Dunstone, chef and television personality, Hugh Fearnley-Whittingstall and financier Ben Goldsmith.

Hugh Fearnley-Whittingstall, said, ‘As a lover of the oceans, both as a source of food and a source of wonder, it is inspiring to hear about the determined people and brilliant initiatives that give us all hope. It’s all too easy to be dragged down by the doom and gloom of the many things going wrong in our seas. But today we are reminded that these are all solvable problems, and we celebrate the leadership and commitment of those who are determined to solve them.’

Retail giant, M&S netted the trophy for the retailer that has done most through corporate policy and public engagement to address ocean issues over the past year. The supermarket’s ‘Forever Fish’ campaign spanned educating primary school pupils about sustainable sourcing, funding WWF marine projects, launching beach clear-ups and marketing less traditionally popular species of fish such as dab and flounder.

Selfridges also received a nod of approval for their ‘Project Ocean’ initiative, which removed single-use plastic bottles from its food halls and restaurants earlier last year. The intimate awards ceremony was held at Mark’s Club in Mayfair. Each trophy took the form of a unique sculpture, created by coastal-based artists from the debris littering our beaches.