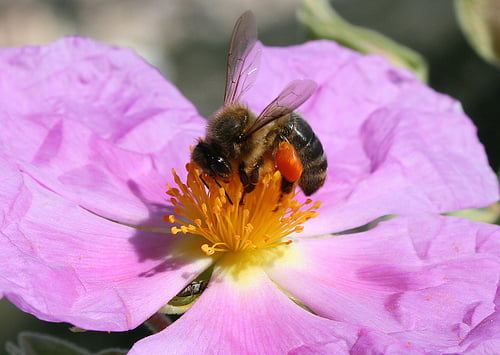 A US research team has tabled a proposal to develop a global monitoring method that will detect small changes in the bee population.

The research was approved last year and has been labelled by the European Commission as a valuable instrument to keep the pollinators under control.

After alarming statistics that showed a bee decline, the European Union has made efforts to avoid dangerous consequences to ecosystems and agriculture, by requesting member states suspend the use of the neonicotinoid insecticides that scientists found were often fatal to the insects.

According to the British Beekeepers Association, bees are necessary for agriculture as certain crops yield up to 25-40% more efficiently if bees pollinate. Blue & Green Tomorrow reported in 2010 that bees’ presence gives the agricultural world a value of approximately £26 billion per year.

“Most crops rely on a small number of managed pollinators, primarily the honey bee”, the study says.

“However, there are no regional or international programmes that monitor the status and trends of pollinators, particularly native bees.

“Since 2006, a 30–40% loss of commercial honey bee colonies in the United States has been attributed in part to colony collapse disorder, a phenomenon in which worker bees abruptly disappear. Similarly, in central Europe there has been a 25% loss of honey-bee colonies since 1985 and a 54% loss in the United Kingdom.”

The analysis suggests that a monitoring programme with different study locations around the world, investigated twice over a five-year period, would help detect annual global declines in bee populations of as little as 2%.