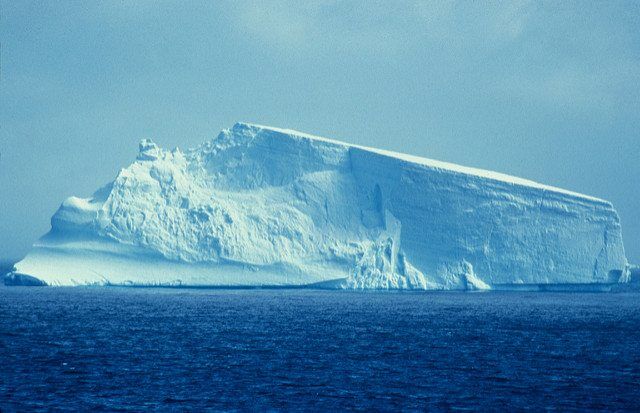 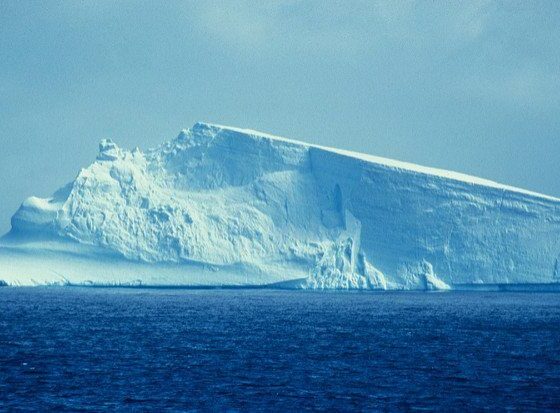 Protection Of The Southern Ocean Receives A Major Boost

An important agreement by Members of the Commission for the Conservation of Antarctic Marine Living Resources (CCAMLR) to safeguard 1.55 million km2 of the Ross Sea in the Southern Ocean has been welcomed by The Antarctic Ocean Alliance.

The Antarctic Ocean Alliance applauds the momentous agreement by Members of the Commission for the Conservation of Antarctic Marine Living Resources (CCAMLR) to safeguard 1.55 million km2 of the Ross Sea in the Southern Ocean.

This decision shows that CCAMLR takes its role as protector of Antarctic waters seriously.

Mike Walker, Project Director of the Antarctic Ocean Alliance, said the deal was an important milestone for ocean conservation, but urged countries to go further.

“For the first time, countries have put aside their differences to protect a large area of the Southern Ocean and international waters,” Walker said. “The limited 35-year restriction for protection of the Ross Sea contradicts the scientific advice that marine protection should be long-term. Nevertheless, we are confident that the significant benefits of protecting the Southern Ocean will soon be clear and the international community will act to safeguard this special place long into the future.”

The Ross Sea is one of the last intact marine ecosystems in the world, home to penguins, Weddell seals, Antarctic toothfish, and a unique type of killer whale. The region is critical for scientific research, for studying how marine ecosystems function and understanding the impacts of climate change on the ocean. Millions of people around the world have joined the global call for large-scale marine protection in Antarctica.

“This is a victory for the whales, toothfish, and penguins that live in the Ross Sea, as well as for the millions of people who supported this effort,” said John Hocevar, a marine biologist with Greenpeace. “We urge the international community to take notice and designate additional, permanent protections in other areas of the Antarctic Ocean and around the world.”

“This would not have been possible without Russia joining with other countries to achieve today’s historic decision to protect the Ross Sea. The governments of the United States and New Zealand should also be commended for their tireless work these past six years,” added Kavanagh.

Two additional proposals for marine protected areas in East Antarctic waters and the Weddell Sea are still being discussed. The Antarctic Ocean Alliance is advocating to ensure that these proposals are based on the best available science.

“Although there was not a decision on the proposed protection of the Weddell Sea and the East Antarctic this year, we are confident that these areas will be protected in the coming years, adding to the system of marine protected areas in the Southern Ocean,” said Walker.

Today’s decision follows years of hard work by governments and the member groups of the Antarctic Ocean Alliance. Working in coalition, these groups and individuals are campaigning to create a large system of marine protected areas in the Southern Ocean. The Alliance has proposed areas covering approximately 40 percent of the Southern Ocean for lasting protection.