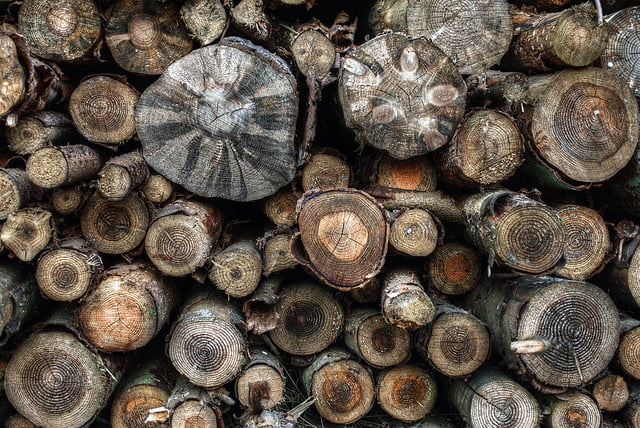 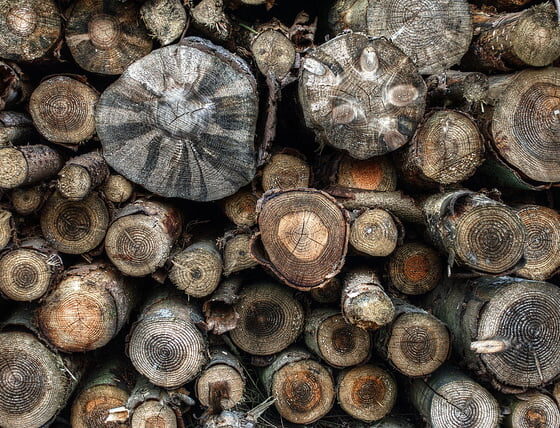 Government plans to introduce a cap on new biomass developments to limit public spending are “not without risk”, according to trade body the Renewable Energy Association (REA).

Despite its engagement with the Department of Energy and Climate Change (DECC) over establishing an effective process to implement a 400 megawatt (MW) cap on biomass projects, the REA says it is dissatisfied with the outcome, calling it “flawed”.

“The entire concept of capping new dedicated biomass capacity is wrong. There may be as much as 1,000MW of projects still in active development, yet DECC wants to limit the build to only 400MW”, said Gaynor Hartnell, REA chief executive.

In 2012, ministers announced that they intended to place a cap on the number of biomass projects that will be eligible for support through the Renewables Obligation (RO). The RO, which came into force in April, has become the main supporting mechanism for renewable electricity projects in the UK.

With DECC bringing the date forward to July 2013 instead of October for when developers can register under the cap, the REA has said that the race will be on for biomass developers to ensure they fit their projects within the cap.

“Whilst the proposal is probably the best means of implementing this deeply flawed concept, it is not without risk”, Hartnell added.

“There could be a situation where more than 400MW applies to go on the register on the same day. The irony is that DECC should be welcoming such projects, rather than turning them away.

“The UK faces an impending capacity crunch in 2015-16 and the steady, baseload green electricity generation from these biomass projects is needed, and can provide significant investment and jobs across the country.”

The use of biomass as an energy source is seen as controversial by some, particularly green NGOs such as Friends of the Earth, Greenpeace and RSPB, who have openly criticised the industry in the past.

But after green groups claimed that the increasing demand for wood for the biomass industry was negatively affecting the environment, Hartnell hit back with a letter that expressed the REA’s disappointment with their stance. She suggested that they were spreading misinformation about the supposed negative effects of biomass, and called on them to look properly at the science.