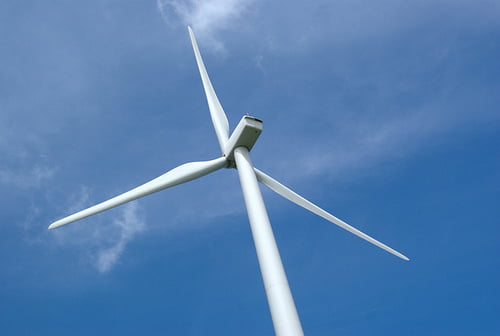 The World Wind Energy Association (WWEA) has published its 2012 report on wind power’s growth, and says the UK currently dominates the offshore sector with a 74% stake in the market.

However, the study shows that global wind power capacity’s 19.2% growth in 2012 was the lowest annual rate in a decade. It adds, though, that 2012 saw a record number of new installations and the wind industry turned over some €60 billion (£46 billion).

The WWEA highlighted China, the US, Germany, Spain and India as the ‘big five’ nations, while the fastest growth has been seen in eastern Europe (Romania and Ukraine) and South America (Argentina and Brazil).

In terms of installed capacity per country size, Denmark performed best, as it is planning to source 50% of its electricity from wind by 2020. The Scandinavian country has been at the forefront of clean energy development in recent years.

The UK dominates the offshore market, accounting for the 74% of the market (up from 46% in 2011) and overtaking Denmark in the process.

Europe still boasts the majority of wind farms, accounting for 38% of global wind capacity. However, growth projections say Asia is likely to take over as the global leader in 2013.

The WWEA report adds that there are now 100 countries using wind energy, with Iceland becoming the 100th nation to develop wind in 2012.

The country installed its first wind turbines at the end of last year, and already gets the majority of its electricity from clean sources like hydro and geothermal power.