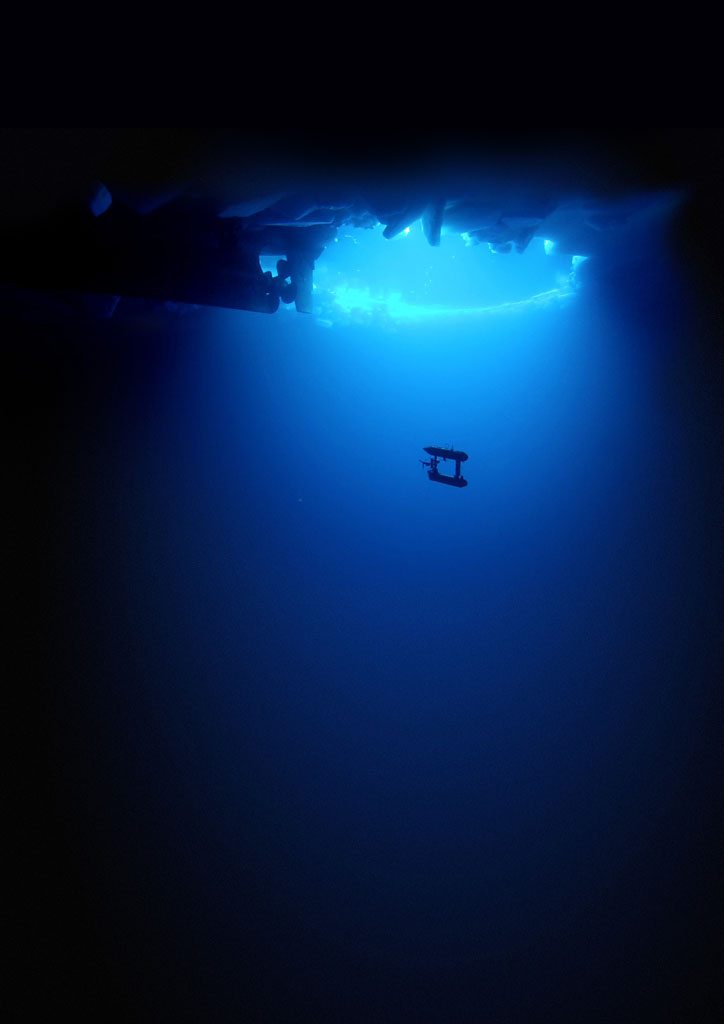 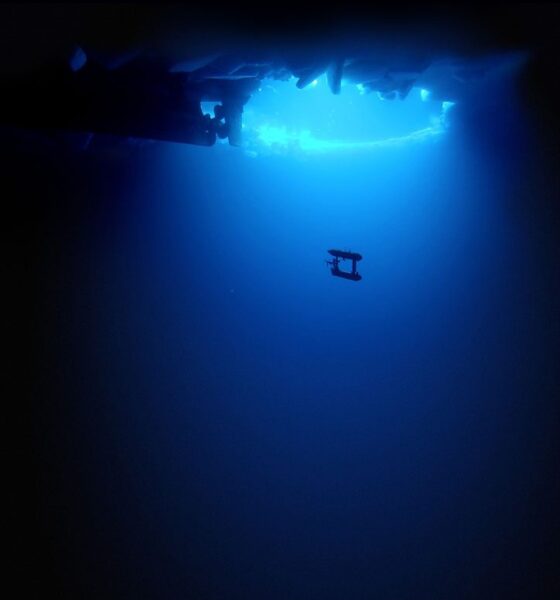 A research team has used a robot to create a 3D map of previously inaccessible areas of the Antarctic and found that sea ice is thicker than previously thought.

The team, which consists of scientists from the UK, US and Australia, has so far mapped three locations around the Antarctic Peninsula spanning 500,000 metres squared. The next step is to conduct large-scale surveys that can then be compared to observations from aircraft and satellites.

The results show that ice thickness averages between 1.4 meters and 5.5 meters, with a maximum thickness of 16 meters.  Researchers also noted that over three quarters of the mapped ice was ‘deformed’ due to slabs of ice crashing into each other to create thicker layers of ice.

In the past attempts to measure sea ice thickness was done through visual observations and drilling holes, however, difficulties around access hampered this. The autonomous underwater vehicle known as SeaBED now aims to fill this gap.

Co-author of the study, Dr Guy Williams, from the Institute of Antarctic and Marine Studies, said, ”The full 3D topography of the underside of the ice provides a richness of new information about the structure of sea ice and the processes that created it. This is key to advancing our models particularly in showing the differences between Arctic and Antarctic sea ice.”

The results, which have been published in the journal Nature Geoscience, are designed to step up the pace of research in the polar regions aimed at understanding the dramatic sea ice changes in the context of climate change.

Williams continued, “Sea ice is an important indicator of the polar climate but measuring thickness has been tricky. Along with the satellite date, it was a bit like taking an X-ray of the ice, although we haven’t X-rayed much of it, just a postage stamp.

“The key thing is that this is a game changer because it as previously very challenging to measure ice depth. We were limited to visual observation from the decks of ships of ice cores and take measures.”