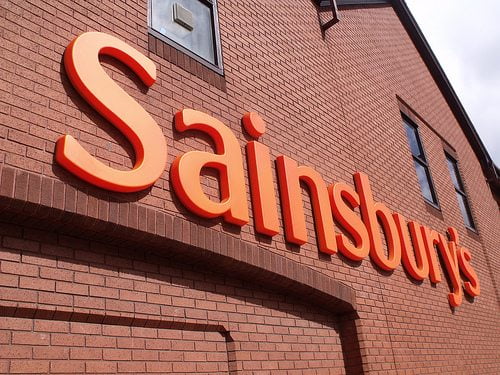 The Sainsbury family, best known for founding the supermarket of the same name, has topped the Sunday Times’s annual giving list after donating 30.62% of their £540m fortune to charity last year.

Dame Janet de Botton – a granddaughter of Great Universal Stores founder Sir Isaac Wolfson – gave away 27.37% of her £200m to medical research, education and the arts to be ranked second, with construction magnate Terry Brammall third.

Other prolific donors include entertainers Sir Elton John and Bono, golfer Colin Montgomerie and Apple vice-president Sir Jonathan Ive. In total, 165 individual donors and families gave away more than £1m of their wealth to charity – with 20 giving more than £25m.

The annual giving list uses Charity Commission data to rank philanthropists based on their annual charitable activities. It complements the Sunday Times rich list, which this year found the accumulative wealth of the 1,000 richest Brits had now reached a third of the UK’s GDP.

The Sainsbury family, which includes Tory peer Lord Sainsbury, primarily supports education, the arts and humanitarian charities. The Sainsbury Family Charitable Trusts, which it set up to oversee 18 grant-making trusts, has helped fund a range of institutions, from arts centres and science labs to libraries and mental health charities.

The publication of the giving list follows a survey by BNP Paribas Wealth Management, which found that 79% of high net-worth individuals described the worldwide need for philanthropic giving as “urgent”.