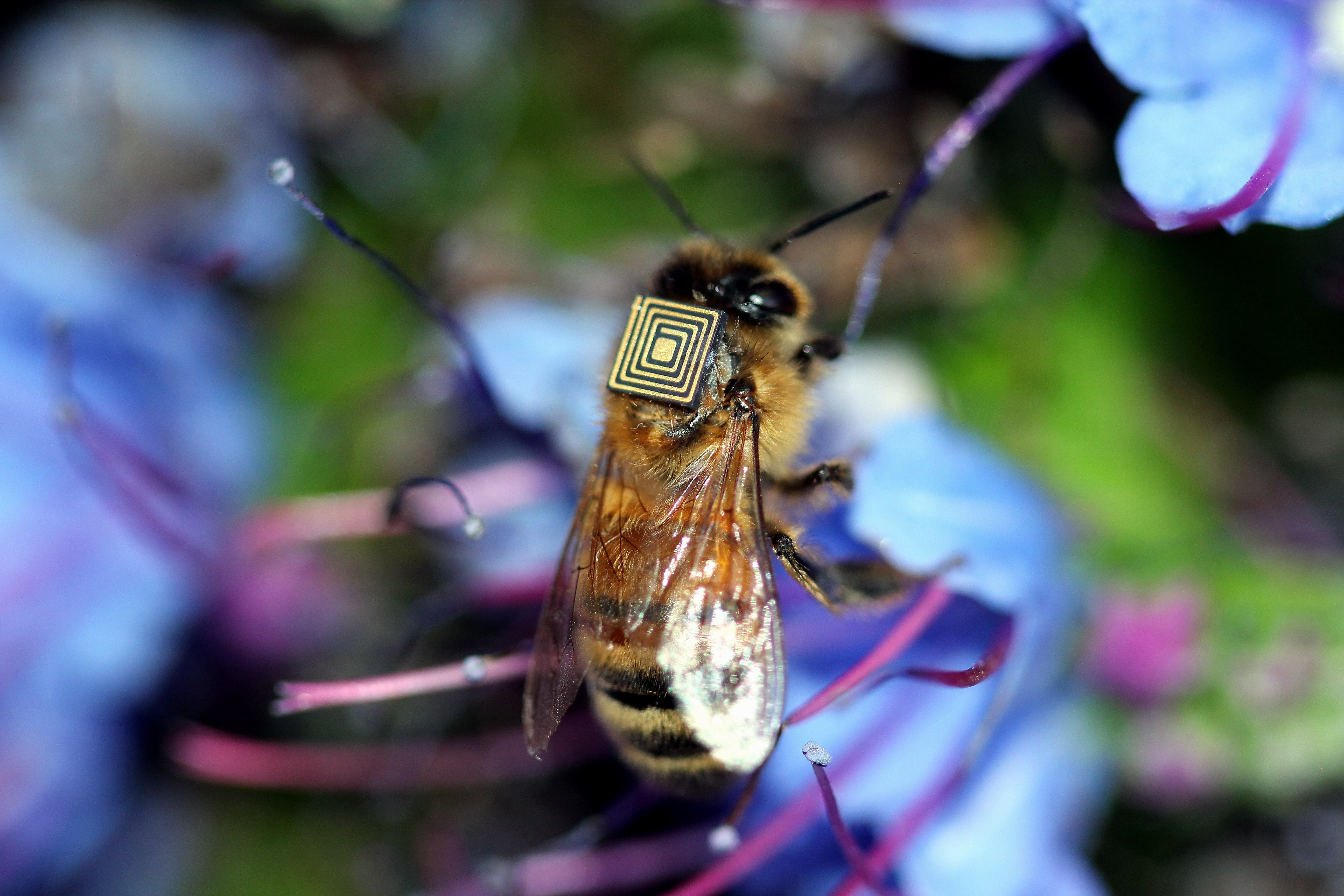 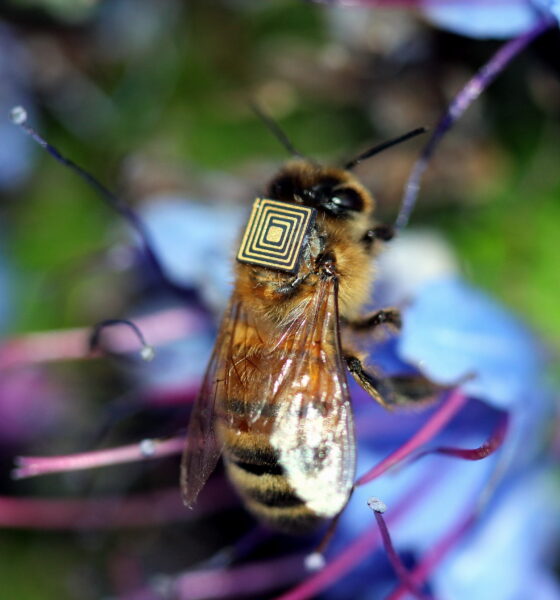 Australian scientists are attaching minute sensors to honeybees to track their movements, in an effort to improve understanding of what is causing the potentially devastating loss of colonies around the world.

Gluing the hi-tech equipment to the insects has proved easier said than done, as the bees must be chilled out in refrigerators before the procedure can be attempted, with some bees even needing to be shaved beforehand.

The study, led by Australia’s national science agency the Commonwealth Scientific and Industrial Research Organisation (CSIRO), hopes to shed some light on the causes of the so-called colony collapse disorder.

The little-understood phenomenon occurs when worker bees rapidly disappear from their colonies, and has led to more than 10m beehives being wiped out around the world in the past six years.

Two of the hives will be fed with normal nectar and pollen while the other two will feed on nectar and pollen that contains a small amount of pesticide, which scientists believe may be the cause of colony collapse. The sensors will mean that any resulting changes in the bees’ routines can be studied.

“We will monitor the hives for changes, such as whether the bees are slower to come back or go to other hives”, Paulo de Souza, lead scientist at CSIRO, told Guardian Australia.

De Souza said that though Australian bee populations were in “pretty good shape” – there have been no recorded incidents of colony collapse on the island so far – they are still under threat.

“We don’t know how long they will stay in this condition for – pesticides are one risk as well as monocultures of pollen that bees don’t do well in”, he added.

“We are doing some things that might contribute to a future collapse, so it’s important we study this area.”

In June 2013 in the UK, the Department for Environment, Food and Rural Affairs launched an “urgent review” and a national strategy to save declining populations of honeybees and other pollinators. Campaigners are urging the government to take action before this spring.

Meanwhile, an EU ban came into force in December on four streams of commonly used pesticide that scientific research suggested were causing bee numbers to shrink.