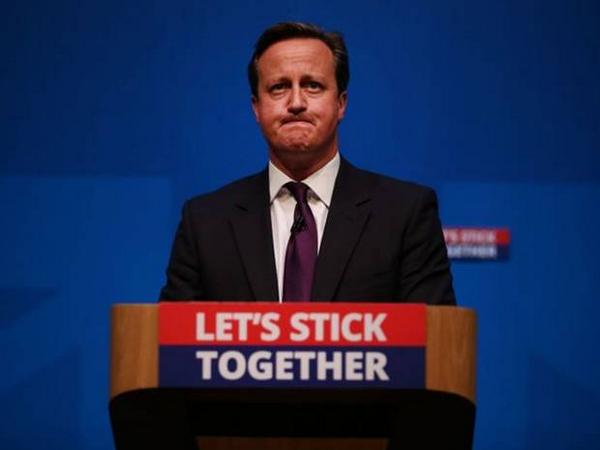 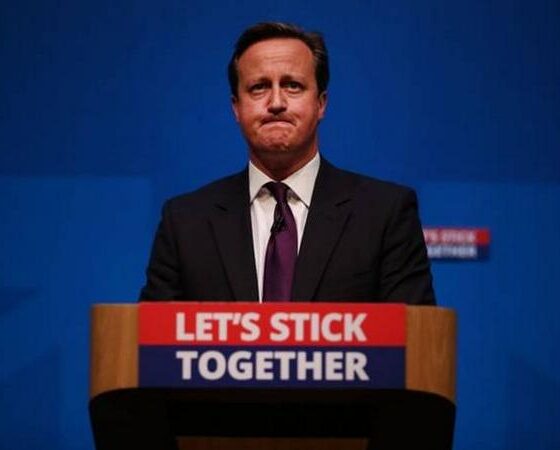 Prime minister David Cameron has delivered an emotional appeal to the people of Scotland to not vote for independence, describing a future union without Scotland as “heart breaking”, a feeling he says is shared by Britons elsewhere.

Independence, Cameron said, is irreversible. Emphasising the gravity of the decision, Cameron described a future United Kingdom without Scotland as no longer united, an end to a unified nation “that launched the enlightenment, that abolished slavery, that drove the industrial revolution and defeated fascism.”

Cameron added also added “Independence would not be a trial separation. It would be a painful divorce.”

The approaching referendum will take place on Thursday this week and will decide the fate of the United Kingdom’s future. The latest polls are too close to confidently call victory on either side, seeming to suggest the winning votes will come from those who are currently undecided.

The debate has been dominated largely by the future economic prosperity of an independent Scotland. The oil reserves of the North Sea, which fall into Scottish territorial waters, alongside an ambiguous currency union between Edinburgh and London – have remained the central focus of argument between the two sides – each suggesting the opposite have their figures and approximations wrong.

A recent study, published by Centre for Policy Studies, has revealed that an independent Scotland would find a £14 billion hole in their budget, as it would face three major challenges in oil, finance and pensions.

Regardless, Cameron suggests, if the Scottish people vote Yes for independence, then “millions of people across England, Wales and Northern Ireland – and many in Scotland, too – who would be utterly heartbroken by the break-up of the United Kingdom, will be utterly heartbroken to wake up on Friday morning to the end of the country we love.”

However, the first minister of Scotland Alex Salmond, responded to Cameron’s emotional rhetoric, “The next time he comes to Scotland it will not be to love-bomb or engage in desperate last-minute scaremongering, and following a Yes vote it will be to engage in serious post-referendum talks in the best interests of the people of Scotland and the rest of the UK, as pledged in the Edinburgh Agreement.”