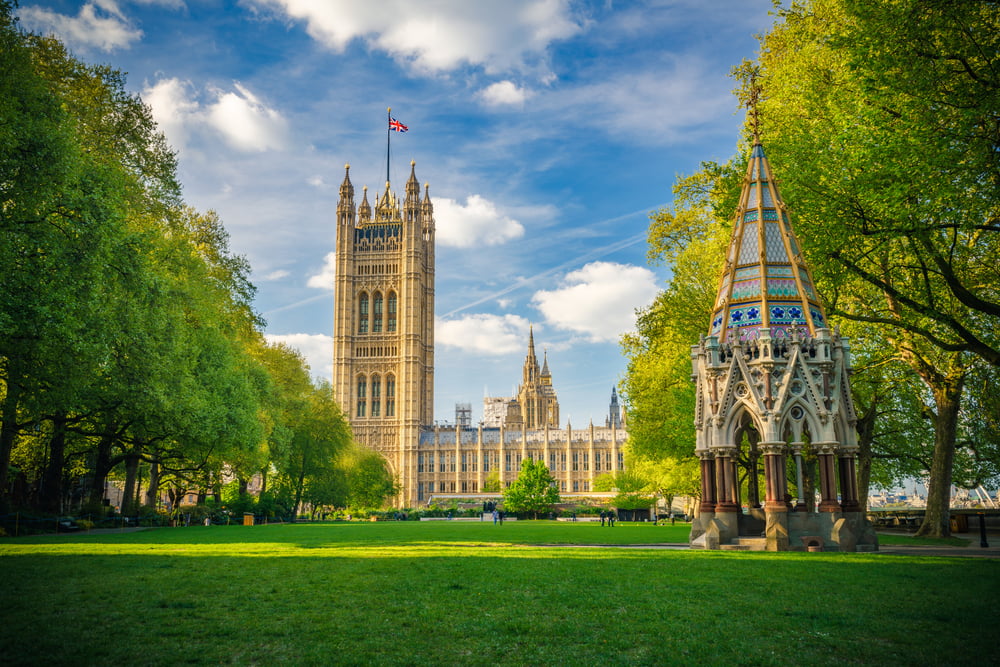 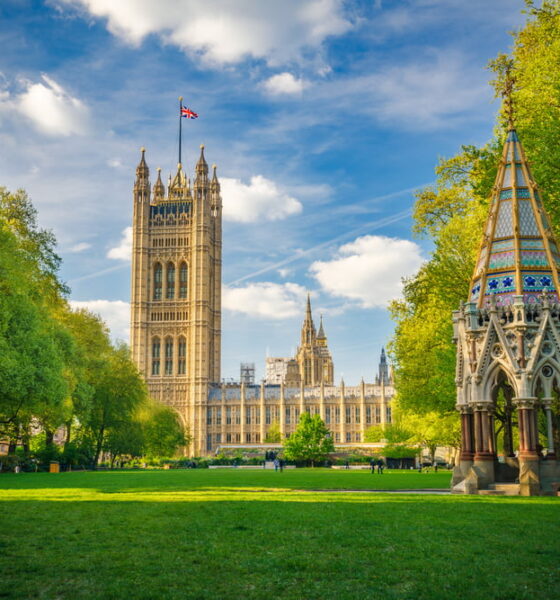 Greenest Cities To Buy a Property in the UK

Sustainability is a big deal for most people living in the United Kingdom. One study found that the country ranks as the 8th most sustainable in the world. However, sustainability rankings vary tremendously between cities within the country as well.

If you really want to embrace green living, then you might want to find one of the most sustainable cities in the country. You will be able to lower your carbon footprint and be around people that encourage eco-friendly behavior.

The Greenest City in the UK comes down to what you’re willing and able to provide for your community. A city’s sustainability is often judged by how it provides housing, transportation options (including public transit), environmental resources like parks or hiking trails and if those things come with an additional cost of living there too!

With 57% of UK residents saying they want to be more eco-friendly in the future, it makes sense that the energy efficiency of one’s home is more important than ever. When looking at properties, people that want to relocate might be looking for homes connected to renewable energy suppliers or have the potential to install solar panels. They might also look for innovative building techniques that use recycled materials or highly efficient insulation.

Naturally, cities with the most recently built structures are likely to be more eco-friendly, but let’s look at them in more detail.

We previously mentioned that London was the second greenest city in a study of 135. It is still arguably the eco-friendliest city in the UK.

London has come to the fore over the last few decades to build green properties and villages. Having set up Bedzed in 2002, the UK’s first urban village and then ten years later followed up with the East Village in 2012, based where the Olympic village was.

Astonishingly the East Village holds an onsite Biomass power station which powers 90% of the village. In addition, the Bedzed village has schemes and systems in place to achieve their ambition of being net-zero, such as onsite car-sharing schemes and special water-saving appliances that reduce up to 40% of water wastage.

London doesn’t just stand out in terms of development, but also its commitment towards lowering emissions has been a great success. The Mayor of London has built various “cycle superhighways” across the capital to help combat emissions, but they’ve taken even further in recent years. As a result, 70% of London’s world-famous black cab fleet are now running plug-in hybrid or electric vehicles. They’ve also introduced a new 20mph speed limit across all of central London as well as an extended Ultra Low Emission Zone. (ULEZ). Without a doubt, London deserves a place on this list.

In terms of awards, Leeds has been titled the ‘Centre Of Excellence For Eco Design Innovation’ due to its number of eco-friendly developments being built as the City rapidly grows.

With this growth, the council is planning to increase the number of trees planted in newly developed areas and in the existing city center to encourage conservation and biodiversity, which will help speed its progress towards the City’s target of net-zero carbon emissions.

Leeds has prioritized its commitment to becoming the Greenest City by employing environmentally-conscious property developers. As a result, the City, leader in sustainable innovation in Yorkshire, has built 300 properties in the Yorkshire area and counting!

These new builds also focus on eco-friendly construction using solar thermal energy, and low carbon materials to make the very bones of the structure sustainable. This decreases the negative impact living can cause on the environment.

There are many things to consider when looking to buy or invest in a city such as Leeds. It is highly recommended to speak with local property experts to get some guidance on a property investment as well as buying in general.

As well as having a ‘green’ infrastructure, Leeds has several shops that promote the use of recycled products and refill stations that enable customers to find a new place to live without the use of wasteful packaging.

These shops offer a range of second hand, recyclable, reusable products that you might have bought brand new or in unnecessary packaging otherwise.

Some of these stores also sell organic, locally produced food items for those who want to do their food shop consciously. Just don’t forget your reusable bag!

Having won Europe’s Greenest city award a few years ago, they’ve certainly come a long way, and they seem to have not taken their foot off the accelerator since. Their goal to improve energy efficiency and sustainability has been supported by Bristol’s Council, making sure that everything set out was accomplished.

Bristol also has a robust community of like-minded people when it comes to supporting their City. As a result, they are making a great effort to minimize carbon emissions by driving less. Most of Bristol’s businesses are also running eco-schemes to encourage their employees to walk or cycle when possible. Bristol has also ranked itself into the top 3 amongst the UK significant cities for recycling. According to the latest figures, the City has increased its recycling capacity by over 40% in the past few years, which is undoubtedly a notable achievement.

Sustainable development in Bristol has been encouraged by using sustainable building materials and energy sources. These homes make extensive use of solar panels, which are paired with other high-tech solutions for an eco-friendly environment that encourages biodiversity, so it’s easy to see why this City is called “The Green Metropolis.”

This means efficient use of resources, providing greener, more environmentally friendly heating, hot water and energy. It is a vital part of Bristol’s sustainability strategy…

The cycling community in Cambridge is one of the most influential around. They hold meetups to educate locals about how they can do their part for sustainable living, and it’s working! The City has reduced its carbon footprint by over 30% since last year alone- which means that now more than ever before, we can stand tall as citizens with an environmental ethic without fear or hesitation. The Centre For Sustainable Development Under UC also runs various studies from emissions reductions to sustainable manufacturing to make sure Cambridge stays amongst the top runners when it comes to sustainability and environmentally friendly living. They even hosted an Eco-Living festival back in 2019, a huge success.

Most of the City’s neighborhoods are very pleasant, with some stand out developments such as Edington designed with sustainability in mind. As a result, Edington has a sustainable home level 5 rating, which is some of the best in the country.

But, enough about new builds, what about the existing homes? To tackle houses that are not energy efficient, with an energy efficiency rating of D or lower, the government is implementing additional charges for mortgage lenders, which will mean higher costs for home owners. This is known as the ‘eco mortgage levy’ and aims to encourage homeowners to make their home’s energy-efficient to add value to their homes.

Homeowners can make their properties more eco-friendly by simply swapping lightbulbs out for low energy ones, draft-proofing windows and insulating their hot water cylinders. These changes are estimated to cost around £750 per household.

Conclusion and the winner

While many cities in the UK are considered green, judging by the rate of the city’s growth and development plans, there’s no doubt that Leeds is the clear winner on the list. The benefits of living in an eco-friendly city should mean that the air you breathe and your long-term health and wellbeing will flourish, while you feel positive in knowing that you’re doing your bit for the planet, which is exactly how we felt about Leeds.