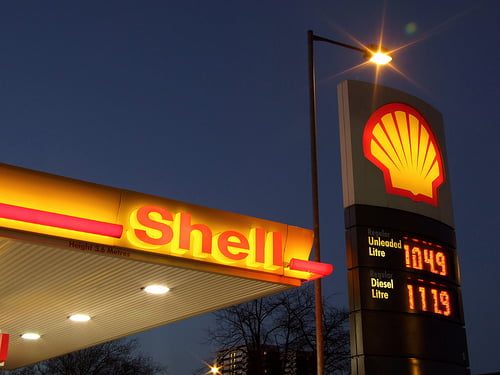 The US interior department has banned oil giant Shell from extracting fossil fuels from Arctic waters until it can prove it is 100% able to deal with the harsh conditions and the impacts of a possible spill.

After a 60-day review of the firm’s operations, the department expressed its concerns regarding how ready Shell’s systems were for drilling in the polar regions.

This comes after Shell bosses suspended its Arctic oil exploration activities for 2013, after witnessing a series of mechanical failures – one of which led to its Kulluk oil drilling ship running aground in Alaska during severe storms in January.

The interior department’s report says, “Shell entered the 2012 drilling season with substantial uncertainty about the readiness of critical systems such as the ACS [Arctic Containment System] and air emission controls, as well as its timelines and operational objectives for the open water drilling window.”

It adds, “There should be no loose ends or unnecessary improvisation with critical equipment, assets or drilling plans once operations are scheduled to begin.”

“This report is further proof, if it was needed, that Shell shouldn’t be allowed anywhere near the Arctic”, said Ben Ayliffe, head of environmental group Greenpeace’s Arctic oil campaign.

“It reveals that the oil giant charged ahead with its drilling plans despite knowing its rusting rigs posed a serious threat to Alaska’s coastline.

“While the company was telling us it had a world-class safety system, it was actually engaged in a chaotic attempt to prevent a series of major environmental accidents. President Obama now has solid evidence to justify a ban on Arctic oil drilling.”

The Guardian reported that Ken Salazar, the outgoing US interior secretary, said Shell wouldn’t be able to resume Arctic drilling until a number safety concerns were eradicated.

He said, “Shell will not be able to move forward into the Arctic to do any kind of exploration unless they have this integrated management plan put in place. It’s that plain and simple.”