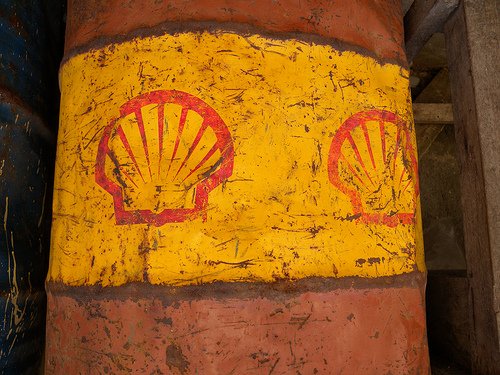 Shell has suspended drilling operations in Arctic waters for 2013 after a series of mechanical failures. However, the oil giant states that it remains committed to exploration in the region.

In what is a huge setback for the company’s Arctic plans, the firm has abandoned plans to drill off the north coast of Alaska this year, after its Kulluk oil drilling ship ran aground during severe storms last month.

Anchorage – the name of the company’s project aimed at providing the US with a new source of domestic oil – states that its pause in drilling activities is “to prepare equipment and plans for a resumption of activity at a later stage”.

“We’ve made progress in Alaska, but this is a long-term programme that we are pursuing in a safe and measured way”, said Shell president Marvin Odum.

“Our decision to pause in 2013 will give us time to ensure the readiness of all our equipment and people following the drilling season in 2012.”

The company’s efforts to locate 20% of the world’s yet-to-be-discovered oil and gas resources in the Arctic – a statistic provided by the US Geological Survey – has left it facing significant opposition from environmental groups.

“Shell’s multi-billion dollar Arctic investment lies in tatters, and so does the company’s reputation”, said John Sauven, executive director of Greenpeace, which recently crowdfunded a full-page advert in The Telegraph attacking Shell over its Arctic activities.

“They were warned again and again that they’d underestimated the huge challenges posed by drilling off Alaska, but they pushed on regardless, determined to spark a new Arctic oil rush.

“Shell got burned in the Arctic this year, but when they try to come back we’ll be waiting for them, and if the Obama administration doesn’t stop them drilling then millions of us will.”

Meanwhile, Mike LeVine, Alaska spokesperson for the conservation group Oceana, said, “Our government agencies must take advantage of this opportunity to reassess the way decisions are made about our ocean resources and to reconsider the commitment to explore for oil in the Arctic Ocean.”

Christophe de Margerie, head of French multinational Total SA, became the first oil boss to publicly reveal reservations about Arctic exploration last September, saying, “There are many places in the world we can drill, and the Arctic is not a place we want to be.”

In response to criticism from environmentalists, Reuters revealed that Shell had promoted its use of natural gas as a way of moderating greenhouse gas emissions between now and the year 2100. The energy firm stated, “Cleaner-burning natural gas becomes the backbone of the world’s energy system in many place, replacing coal as a fuel for power generation and seeing wider use in transport.”