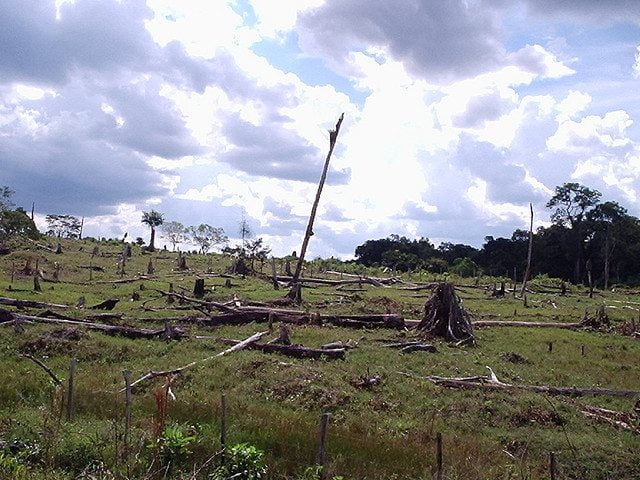 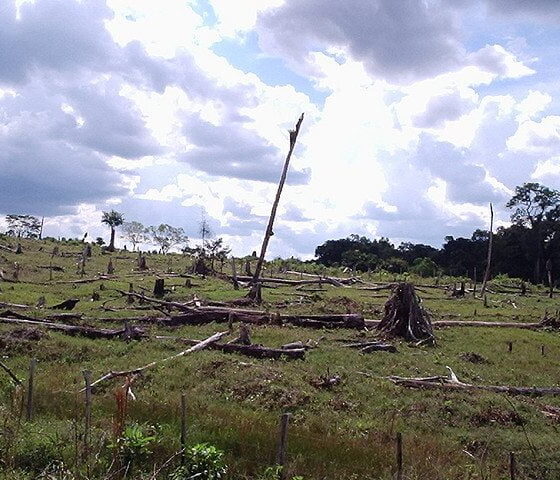 To stop the destruction of the Amazon rainforest and curb deforestation’s contribution to climate change the Brazilian authorities must improve engagement with smallholder farmers, according to new research from the Stockholm Environment Institute (SEI).

Between 2004 and 2011 deforestation in the Amazon fell by around 77%, enabling Brazil to reduce its greenhouse gas emissions by more than a third. However, progress has slowed in recent years and the latest figures suggest that the practice is once again on the rise.

SEI argues that in order to continue reducing deforestation Brazil will need to implement a broader range of strategies, such as the inclusion of smallholders.

Javier Godar, lead author of the study and research fellow at SEI, said, “Policies aimed at decreasing Amazon deforestation with a focus on command and control enforcement measures may have reached the limits of their effectiveness. New approaches are now needed.”

The researchers concluded that the findings challenge the received wisdom that smallholders are now the major obstacle to those dealing with deforestation, but argued they still have a vital role to play.

Toby Gardner, co-author of the research, commented “It is often assumed that forests in areas dominated by smallholder farmers are in worse condition, because people depend n them more for their basic subsistence and are expected to be less efficient in using land.

“However, our funding makes sense when you consider that wealthier landowners are more able to access and exploit their forests for timber, and underscores the vital need for incentives to be given to improve the condition of remaining forests.”

The study also noted that deforestation in the Amazon is shifting to more remote areas where government presence is weaker. Around one-fifth of deforestation between 2004-2011 occurred in such areas, which also hold 39% of remaining forest in the Amazon.

Of the remaining forest, smallholder-dominated areas account for 24%, compared to the less than 18% large landowners hold. As a result, policies and strategies need to ensure they take into account the different types of landowners.

Godar explained that the issue is becoming more challenging and expensive to control. Focusing on smallholders and encouraging them to preserve the forest through different measures than those used for large landowners could have a positive impact, he added.