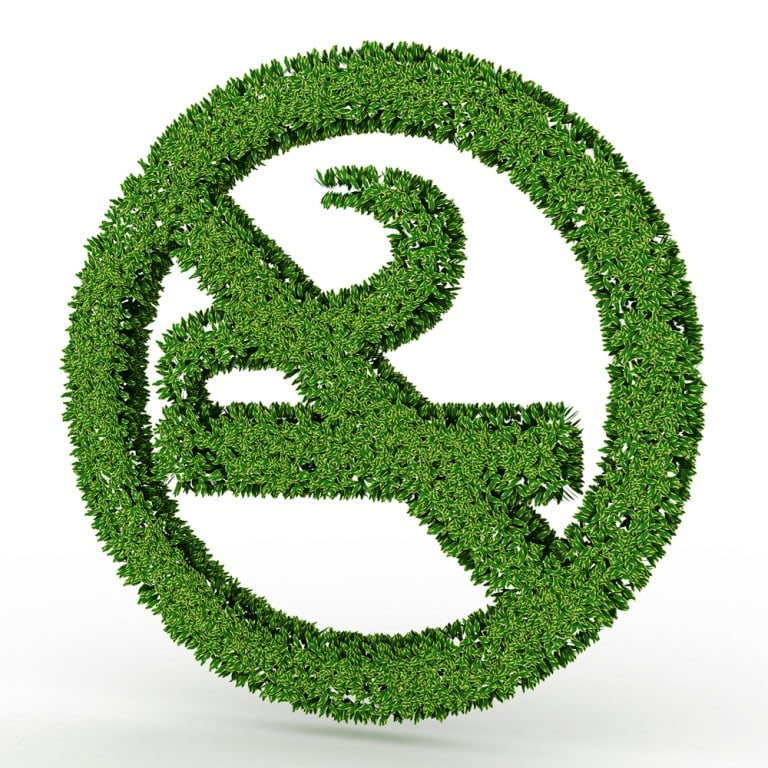 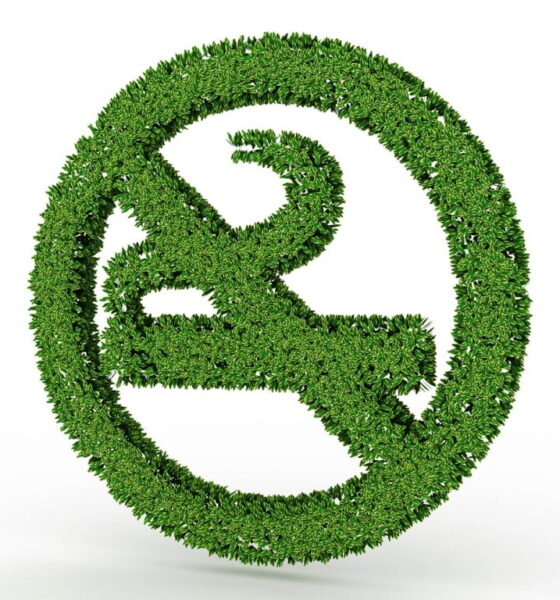 How Smoking Cigarettes Destroys Your Health – and the Environment

The environmental impact of cigarettes is both undeniable and far-reaching. Not only are cigarettes and smoking the number one cause of preventable deaths in the world, but since 1995, the cultivation and harvesting of tobacco, as well as the production of cigarettes has caused the following:

These figures are from a World Health Organization report detailing the breadth of the environmental devastation of smoking. At every stage of the life of a cigarette, from plant to cigarette butt, the report records a staggering amount of pollution and waste.

Tobacco farming is a way of life for many people around the world. Even in an era where smoking and cigarettes are disdained, and where e-cigarettes with fancy vapes seem to be gaining in popularity, global demand for tobacco remains high.

Tobacco is typically grown in poorer regions of the world. In these parts of the world environmental regulations are either lax or non-existent. But, again, given the high global demand, poor farmers have no other choice but to cultivate tobacco for economic reasons.

In countries like Malawi, tobacco supports a significant amount of the population, who would otherwise have no means of income. But tobacco farms are also responsible for the loss of nearly 30% of woodlands in Malawi since tobacco cultivation started to take place in the early 1990s.

The growing of tobacco requires an inordinate of amount of resources like wood, which forces great tracts of land to be deforested. This deforestation is prevalent in all countries where tobacco is grown.

The tobacco plant itself has no natural defenses. This lack of resistance means insecticides, pesticides, and herbicides are used more often and more frequently to ensure the crop survives.

These chemicals then get into everything. Workers get exposed to harmful chemicals. The chemicals seep into the groundwater and fan out to surrounding areas, polluting vital sources of water.

It’s no secret that tobacco companies infuse their tobacco blends with several chemical additives, for varying reasons. Ammonia salts, for example, are added to tobacco blends to release more nicotine during combustion.

Despite no evidence to show they “filter” anything, manufacturers add filters to specific brands of cigarettes for no other reason than to give the illusion of safety. These filters are made from inorganic compounds called cellulose acetates.

The World Health Organization estimates that almost 2,000,000 tons of waste are produced each year to manufacture cigarette packages alone. This waste includes such synthetic compounds as ink, paper, cellophane and glue.

More Than a Bad Smell

It is sometimes difficult to believe the environmental damage caused by an object as small as a cigarette. But while the creation of a cigarette leads to untold amounts of deforestation and pollution, smoking a cigarette is as deadly to the planet as it is to humans.

As one WHO researcher put it, “tobacco not only produces lung cancer in people, but it is a cancer to the lungs of the Earth.” The smoke produced by a burning cigarette, again, might seem like only a small, contained act.

But, given that there are nearly 1.1 billion smokers around the world, those small acts begin to add up. The annual smoking of close to 6.25 trillion cigarettes worldwide, in 2012 alone, led to:

All those smoked cigarettes emitted the same amount of pollution as 1.5 million cars. The extent of the environmental damage of smoking, as is the case with all forms of pollution, disproportionately affects those who are not even smokers.

Once a cigarette has served its purpose, its afterlife signifies yet another contamination of the planet. The materials that constitute a cigarette butt are notoriously non-biodegradable.

Cigarette butts are the most littered object in the world. And they end up everywhere. They pile up in gutters. They blight beaches and parks. And they are not just eyesores.

Not only do cigarette butts made from cellulose acetate take anywhere between 15 months to 15 years to degrade, but they are also laden with dangerous chemicals. Things like arsenic, lead, nicotine and ethylphenol all leak out of discarded cigarette butts.

When thrown into the water and left to soak there, cigarette butts create substances known as leachates. The combination of water and the chemicals inherent in the filtered ends of a cigarette generate a sludge deadly to all forms of animal life that come in contact with it.

Cigarette butts littered on the ground pose problems of their own. The WHO estimates that the accumulated tonnage of cigarette butts scattered annually is close to 175,200 tons.

But when those tossed cigarette butts are still burning, they create even more environmental devastation. The National Park Service estimates that 90% of all wildfires in the United States are caused by humans.

Although those fires start for many reasons, discarded lit cigarettes are among the leading causes. Wildfires release enormous amounts of carbon dioxide into the atmosphere. Not to mention destroying acres of forests.

All of this destruction is overwhelming. The figures are staggering. The magnitude is endless. But to combat the wide-scale environmental damage of smoking and cigarettes, most experts agree that it needs to start with demand.

Global smoking rates are disparate. Taken as a whole, smoking rates have gone down. But large segments of the population of individual countries as far-flung as Norway and Nigeria continue to smoke.

Efforts to stamp out smoking are ongoing and have met, in some cases, with great success. Public-smoking bans, raising cigarette taxes and picture warnings on packages have all been instituted, albeit unevenly, throughout several areas of the globe.

On the waste side, cities around the world have implemented anti-smoking laws. These laws also prohibit throwing away cigarette butts in public areas or impose a tax or fine on anyone who does.

The rise in popularity of e-cigarettes has also shown promise. E-cigarettes, or “vapes” as they are known colloquially, are battery-powered, electronic devices that vaporize liquid nicotine and produce an inhalable aerosol. The environmental impact of these devices is minimal. But they do also carry a risk. The best vapes for the environment contain built-in batteries making them reusable and cutting down on waste.

But there remains only one way to protect both the health of the planet and humanity. And that is complete and total smoking cessation.