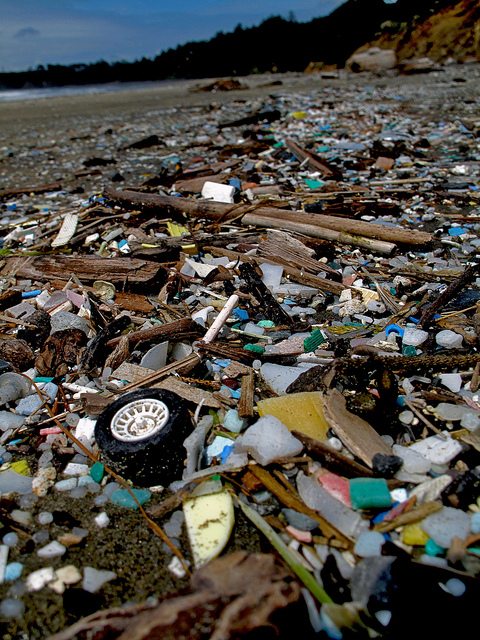 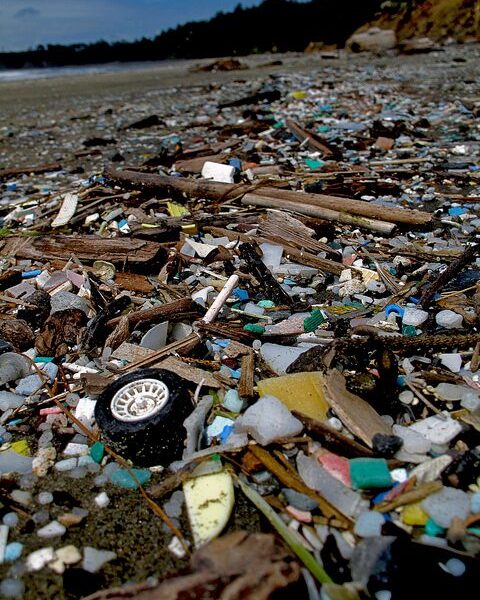 Harmful tiny fragments of plastics are accumulatingin the deep-sea in surprisingly high concentrations, according to scientists. The findings suggest that marine life and the deep sea ecosystem is being threatened by waste plastic.

Scientists from the Museum of Natural History, the University of Oxford, the Scottish Association for Marine Science and the University of Barcelona undertook the project, which has been published in Royal Society Open Science.

The study notes that plastic production has increased exponentially in the last couple of decades. However, plastic waste in surface waters and coastal sediments has remained the same. The new research suggests that the ‘missing’ plastic waste is instead accumulating in the deep sea.

The scientists estimated that around four billion microscopic plastic fibres could be littering each square kilometre of the habitat.

Museum marine biologist Dr Lucy Woodall commented, “It is alarming to find such high levels of contamination, especially when the full of effect of these plastics on the delicate balance of deep-sea ecosystems is unknown.”

Whilst the full effects of plastic on the deep sea are unknown it is likely to represent a significant problem, affecting wildlife, tourism and shipping. Previous studies have also suggested that microplastics can absorb pollutants and be ingested by organisms, potentially affecting the food chain.

Professor Richard Thompson from Plymouth University added, “The deep sea habitat extends to more than 300 million square kilometres globally, so the discovery of previously under-reported microplastics suggests there may be even greater accumulation than was previously suspected.

“The discovery of substantial quantities in deep-sea sediments is of considerable relevance to our understanding of the potential of these particles to cause harm to the marine environment.”

A separate study published last week estimated that there are now 5 trillion pieces of plastic, ranging in size, in the world’s oceans, collectively weighing 269,000 tons.