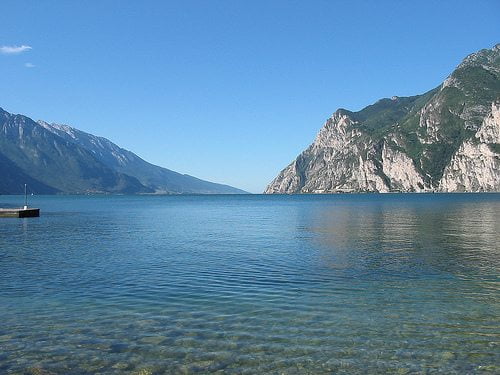 New research has suggested that lakes, as well as oceans, are at risk of plastic pollution, with many subalpine lakes in line to be affected.

A study is based on Italy’s Lake Garda, and was first reported in the journal Current Biology. Researchers found that the number of microplastic particles in sediment samples from Lake Garda were similar to those found in studies of marine beach sediments.

Christian Laforsch, of the University of Bayreuth in Germany, said, “Next to mechanical impairments of swallowed plastics mistaken as food, many plastic-associated chemicals have been shown to be carcinogenic, endocrine-disrupting, or acutely toxic.

“Moreover, the polymers can absorb toxic hydrophobic organic pollutants and transport these compounds to otherwise less polluted habitats. Along this line, plastic debris can act as vector for alien species and diseases.”

The issue is being caused by human use of plastic materials. The main source of waste entering Lake Garda, apart from water sports, and tourist and fishing boats, was found to be discarded plastic products.

Such guidelines are already in place for marine systems where more research has been conducted. Marine scientists from the International Programme on the State of the Ocean (IPSO) recently said the declining health of oceans was of “gravest concern” to life on Earth.