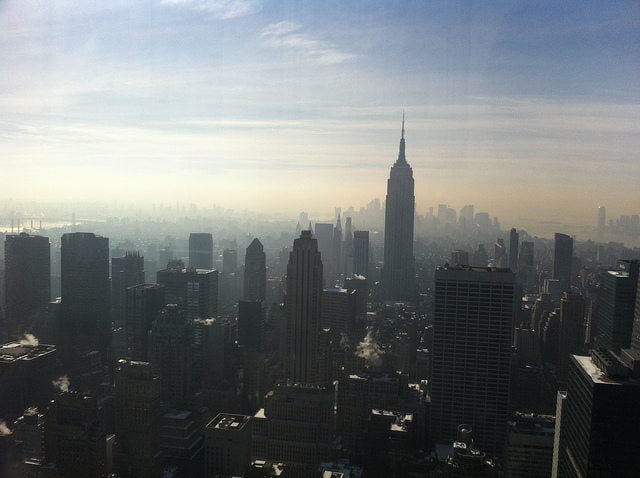 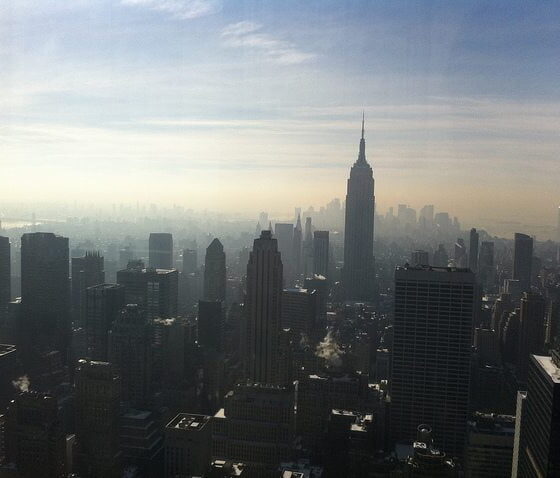 Improving air quality in New York City would result in substantial economic gains and brighter futures for children by increasing their IQs, a pioneering new study has suggested.

In what is thought to be the first scientific analysis to estimate the monetary costs of IQ loss caused by exposure to high levels of air pollution, researchers looked at previous studies that showed how pollutants affect unborn foetuses and young children.

They used this information to calculate how a reduction of polycyclic aromatic hydrocarbons (PAH) – atmospheric pollutants produced by the burning of fossil fuels – would boost the IQs of New York children.

The evidence suggested that children born to mothers exposed to higher levels of airborne PAH during pregnancy had IQs three points lower at age five than children whose mothers had lower PAH exposures.

Using previous research on the impact of exposure to lead and mercury on IQ and future earnings, the study concludes that a 25% improvement in air quality would translate into increased lifetime earnings of $215m (£127m).

Though the study analysed only New York City, the researchers say the results likely apply to children more broadly.

Perera added that the real costs of rising pollution will be far greater than these lost earnings, due to the wide-ranging health impacts of atmospheric pollutants.

Earlier this week, a damning report from the World Health Organisation (WHO) warned that air quality was continuing to deteriorate in many of the world’s biggest cities.