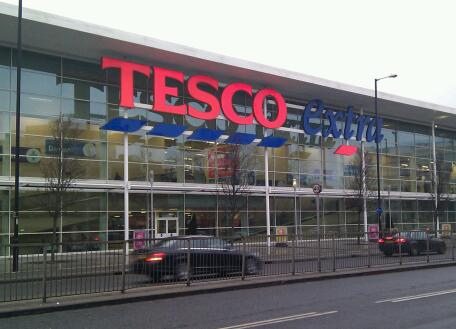 Around 37,000 people have pledged to recycle in a joint initiative from Tesco and Coca-Cola Enterprises. The campaign aimed to provide engaging information for the supermarket’s customers, including tips on recycling.

Online visitors that made the pledge were rewarded with a 50p off voucher for Coca-Cola or 25 additional Tesco Clubcard reward points. Over 7 million people viewed the online messages. In order to assess the impact, consumers who had made the pledge were contacted and interviewed.

Over two-thirds of participants who previously never or only occasionally recycled said they are now ‘always’ or ‘mostly’ recycling as a result of the campaign. Coca-Cola said the results showed how greater awareness could make a big difference and lead to positive action.

Nick Canney, vice-president of sales and marketing for Coca-Cola, said, “The joint campaign with Tesco demonstrates our shared commitment to reduce our own carbon footprint and help consumers do the same.

“There are many challenges to address in improving at home recycling but this has proved to be a powerful means to highlight the issue in a way that makes it genuinely tangible for shoppers.”

In October, Tesco revealed that a large amount of food was being thrown away, with an estimated 28,500 tonnes of food being discarded prematurely in the first half of 2013 alone. Figures showed that 68% of bagged salads bought from Tesco go to waste.

In a bid to cut food waste, the supermarket announced it would start selling misshapen or ugly fruit and vegetables at a discounted price in order to show customers that they are still edible.

HSBC recently labelled Tesco’s profit margins as “unsustainable” as competition from discount food retailers’ increases. The supermarket currently operates a 5.2% margin in the UK but the bank advocated it slashing this to 2-3% in order to undercut its competitor’s cash flow and profits.