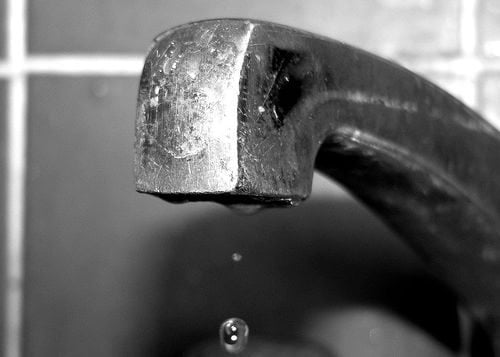 The UK’s largest water company has asked for permission from industry regulator Ofwat to raise its prices.

Thames Water wants to increase its bills by around £29 per household during 2014/15, although it has asked if the rise can be spread over more than one year.

The company says this increase is required partly because of increasing debt and higher charges from the Environment Agency.

Stuart Siddall, chief financial officer for Thames Water, said, “Increasing prices is never good news, which is why the company and its shareholders are encouraging Ofwat to adapt its regulatory mechanism to allow the impact of the price increase to be spread over more than one year to avoid a spike in bills for our customers.”

Thames Water is currently in the middle of a price control period, which runs from 2010 to 2015 and was agreed with Ofwat. However, this agreement allows water companies to ask for permission to raise their bills if they run into unexpected costs.

It says the price rise is also required to cover the £273m spent on acquiring land required for the construction of the Thames Tideway Tunnel.

Siddall added, “These significant costs could not be quantified at the beginning of the current pricing period, and their scale is unique to Thames Water’s operations, project commitments and catchment area.”

Thames Water supplies water to around 9 million customers across London and the Thames Valley. Their average bill this year is £354. They insist that even after the adjustment, their bills would still be amongst the lowest in the country.

However, the Consumer Council for Water (CCWater) has questioned why Thames Water is the only water company applying for a price increase when many others have faced the same costs.

Sir Tony Redmond, London and south-east chair of CCWater, said, “Thames Water’s proposed increase of almost 13% comes at a time when household budgets are increasingly being stretched. Since early 2010 basic pay awards across the economy have been below inflation, with many people subject to pay freezes or pay cuts.

“Our research shows that one in seven customers say they can’t afford their water bill.  This is reflected in an increasing number of customers defaulting on payments to their water company. Thames Water’s price hike will add to the problem.”