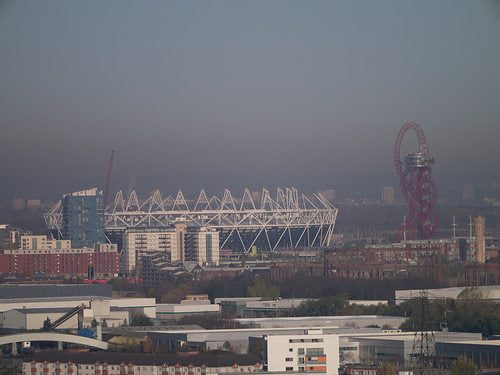 Londoners are becoming increasingly concerned about dangerously high levels of air pollution in the capital, according to campaign groups and politicians, after a survey found that the levels of pollution are 50% higher than other EU capitals.

The findings come as part of a survey carried out by local environment groups, who placed 38 monitoring tubes in busy areas around the city. The results showed that 15 of 32 areas tested had pollution that exceeded safety levels.

The findings also show that in some areas, toxic exhaust emission nitrogen dioxide was 50% more than is deemed suitable by EU standards.

He criticised the mayor of London Boris Johnson for supporting initiatives that could see London get busier, saying, “We need to get serious about air pollution, but rather than solving the problem the Mayor seems intent on making the problems worse, backing new road building schemes and increased airport capacity.”

He added, “We need firm action to deliver cleaner vehicles as well as reduce the overall level of traffic on our roads.”

Back in July, London Assembly member Jenny Jones created an interactive map, so that Londoners could see the worst areas in the city, in an attempt to force transparency on the Mayor’s office.