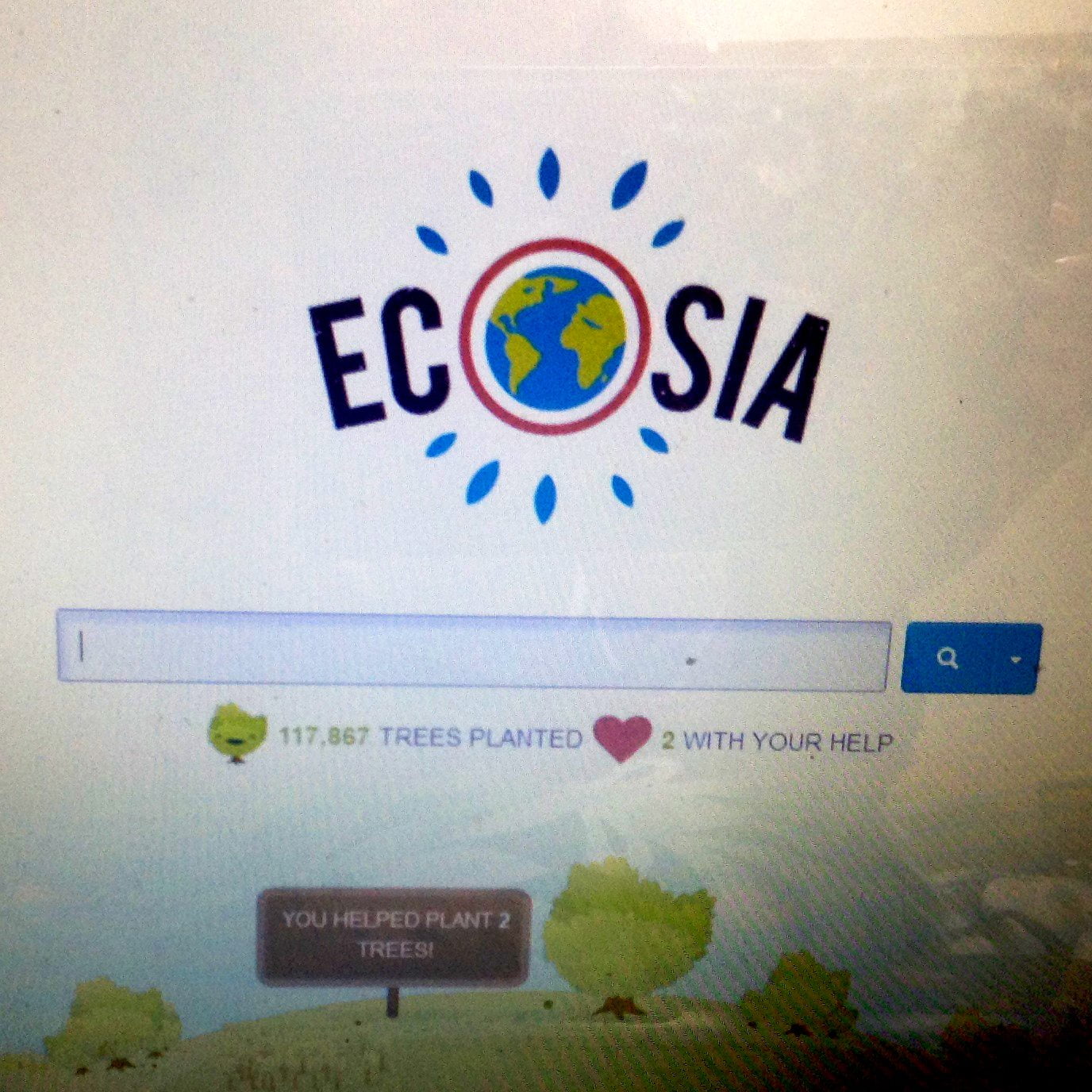 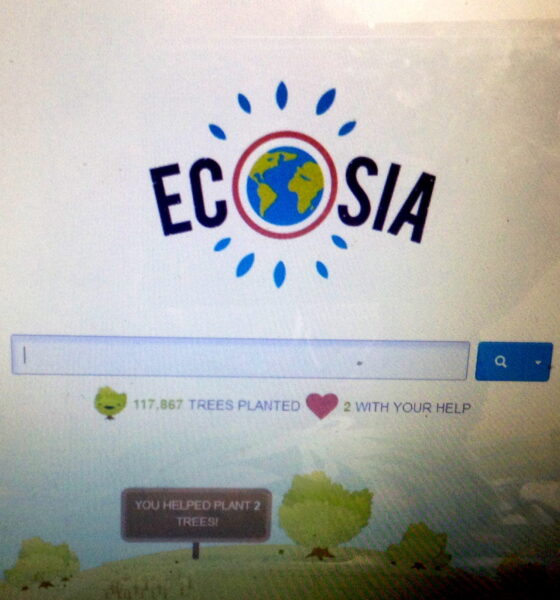 The green search engine that plants trees as you browse

Ecosia, a search engine dubbed the “green Google alternative”, donates a large proportion of its income to a reforestation programme in Brazil. Its developers say its current growth projections mean it could be a driving force in helping eradicate deforestation completely.

Like its mainstream counterparts, Ecosia earns its revenue from advertising. However, it gives away 80% of this to the Nature Conservancy’s Plant a Billion Trees programme in Brazil.

Ecosia founder Christian Kroll says, “We have 2.5 million users worldwide. If Ecosia had as many users as Google, we could have the chance to end deforestation once and for all.”

Internet searches have so far allowed Ecosia to plant 117,807 trees. The more people that use the website, the more trees it can plant. Ecosia says it is now planting one new tree every 60 seconds.

The business is 100% carbon neutral and also provides information about the sustainability of companies. It provides access to all its donation receipts in an effort to be completely transparent and states that it roughly donates $2,700 per day to environmental projects.

When it was launched in 2009, a spokesperson for the WWF said that by using Ecosia, people would have been able to help the environment for free.

“Each search with Ecosia will protect a piece of rainforest, so by making Ecosia your search engine you can actually help the environment one search at a time”, they said.

Google currently dominates the search engine market, but became embroiled in controversy over corporate tax payments, alongside other firms such as Starbucks and Amazon.

Whereas consumers can easily opt to buy coffee or DVDs from other retailers, boycotting Google is much more difficult given its vast array of products and businesses (not just Google the search engine but also YouTube, Gmail, Google Maps and so on). Despite this, many people are still on the lookout for alternatives.

Google has seemingly noticed this, though. In addition to investing heavily in renewable energy, Google has its own ecological equivalent called Blackle, which works in the same way as the regular search engine, but thanks to its black background, saves millions of pixels and therefore energy.

But an environmental awareness is not the only reason alternative search engines like Ecosia and Blackle are becoming more popular.

Documents revealed by whistleblower Edward Snowden argue that the US National Security Agency used Yahoo! and Google to secretly collect user data. Meanwhile, other privacy-related issues concerning Google, Gmail and Google Chrome and its so-called filter bubbles, where results are customised based on the user’s internet activity, have gained criticism. Other search engines have therefore achieved moderate success.

It may seem like an insignificant step, but opting to search the web using an alternative provider is becoming an increasingly valuable way for consumers to demand more transparent products from the firms that dominate the market.