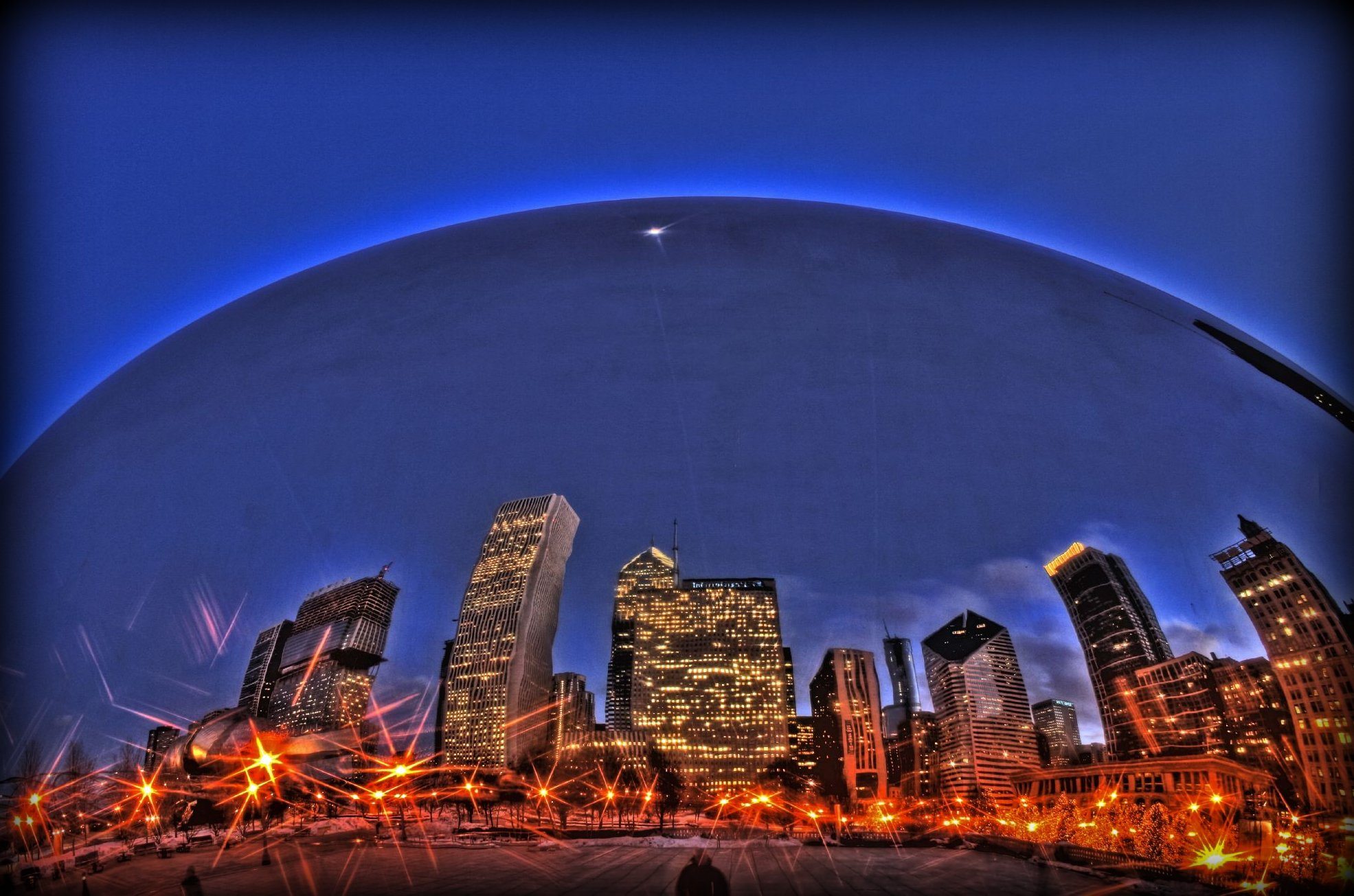 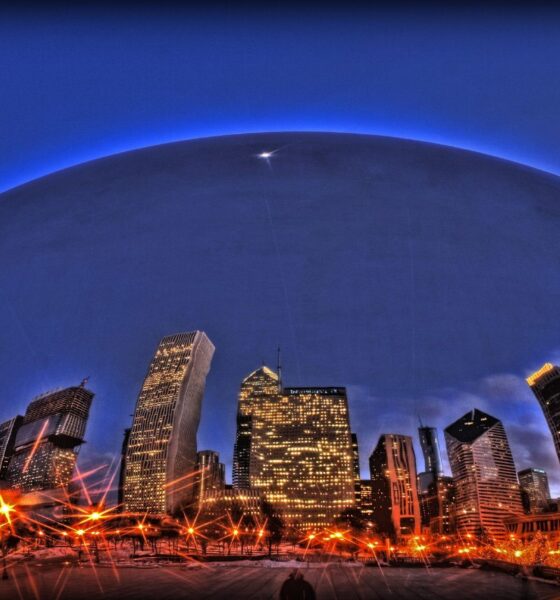 The ages, motivations and interests of the most prominent and prolific philanthropists are changing. Welcome to the new generation of giving.

Philanthropy is changing. This is to be expected; even the wealthiest magnates age. As wealth – or some wealth, at least – passes down through the generations, it falls into the hands of a new breed of philanthropists with new ideas on how their money can do good.

Working with the Charities Aid Foundation (CAF), the Scorpio Partnership – a leading wealth management strategy firm – has recently surveyed the world of high net-worth and ultra-high net-worth philanthropy. The findings are not yet published, but CAF’s head of advisory Amy Clarke explains that the research sheds some light on a number of observed trends in the philanthropy world. It illustrates the rise of the under 40-45 philanthropist – the philanthropic emergence of the millennial generation.

“We have one of the largest transfers of wealth that’s ever happened between generations. Trillions of dollars of wealth are in the process of being transferred. Not all of it, but a lot of it is coming down the generations to the millennials, rather than across, so it’s a really exciting time for philanthropy because these guys do things differently”, Clarke says.

The under 40-45s are more engaged, she continues, eschewing the more traditional ways of giving, or “what we term the Dickensian philanthropy, which is mainly about cheque writing”. She goes on: “They invest in a cause but they also invest intellectually. They bring their expertise and they bring their networks. They’re very thoughtful, they’re very strategic and they’re very considered. They bring a lot more to the game.”

Cath Tillotson, Scorpio Partnership managing director, agrees. She notes that more high net-worths are becoming more hands-on. But why, exactly, is this happening? “I think it’s partly because those young people have grown up with much more awareness of these global issues and a more direct, personal connection with them because of the technology which has enabled them to be more connected.”

Tillotson notes that the advisory community is wising up to changing attitudes, as philanthropy appears more often in conversations regarding financial planning and lifetime goals, and supporting further engagement. She says, “I don’t think we’ve quite got so far yet that it’s regarded as a mainstream topic for discussion and a way of directing one’s investment portfolio, but certainly I think there’s a recognition within the advisory community that this may be a significant motivator for people.”

This revolutionary change in approach is perhaps best demonstrated by the emergence of social investment. Borne out of ethical and socially responsible investment, it combines financial returns with positive social outcomes – essentially making money from doing social good, rather than doing social good by philanthropically giving your money away. Because of this, younger high net-worths are becoming increasingly interested.

“We’re seeing a huge uplift in private clients interesting in using their philanthropic capital to stimulate growth in the charity sector but also to leverage that capital by making it available as repayable finance to charities, so it can then be repurposed time and time again. It’s a little bit like leveraged finance in the City, they’re pumping their philanthropic capital full of steroids and enabling it to do a lot more”, Clarke adds.

But it is not all about those millennials. Diaspora communities – populations who have left their more troubled homelands – are also a driving force in the new philanthropic order, Tillotson adds, citing Britian’s Indian community as a good example. “Many international Indians who are either born in India and now work here, or were born here and have parents who originate from India, have very strong links with the country. They may have business links with the country. You often find that they are particularly keen to support India in overcoming certain social challenges.”

Such a motivation, a driving force, is often key to true engagement with philanthropy, Tillotson argues. Diaspora communities, through their familial and emotional ties with entire populations who may not be as fortunate as them, have a natural incentive to give. In more comfortable communities, this driving force can be lost. Tillotson says, “I think this British community has been less engaged than either the previous generation or the future generations, simply because we’ve lived in a privileged society.”

However, Clarke suggests that older European generations are also playing an important part in the evolution of philanthropy, as concern grows that children’s princely inheritances may be poisoned chalices. “People are becoming concerned that the transfer of wealth down from generation to generation can be toxic and can destabilise individuals and families”, she says.

“There is a general awakening among ultra-high net-worths as they’re beginning to realise that there’s only so much money that one person ever needs in their lifetime. We’re seeing a lot of families, European families especially, starting to think about how they safeguard against the toxicity of wealth and philanthropy is playing a massive part in that.”

There is, however, some wisdom in the cliché that the more things change, the more they stay the same. Philanthropists’ methods may be changing, but their concerns remain fixed. Tillotson says, “The causes that attract the most attention are universal. Typically healthcare issues are very high on the agenda, followed by children and educational issues.”

Clarke lists a top three of “health, education and animals” as popular concerns among donors of all ages, genders and ethnicities. She notes that many experts expected a spike in philanthropy relating to environmental causes, as climate change became a more front-page issue, but if one is coming it is yet to arrive. “I wouldn’t necessarily expect huge change in the causes that people support, unless something catastrophic happens, and who knows what that could be?”

So in 10 years’ time then, when the next cohort of philanthropists emerges, what can we expect to see? “What we’re seeing with the millennials at the moment, that is only going to increase with generation Y and the generation after that”, Clarke says.

“In 10 years’ time, I think we’re going to see a very different kind of philanthropy. It’s not necessarily going to just be philanthropy, it’ll also be about investing for impact. It is very exciting.”

Cath Tillotson is managing director of Scorpio Partnership and Amy Clarke is head of advisory at the Charities Aid Foundation.