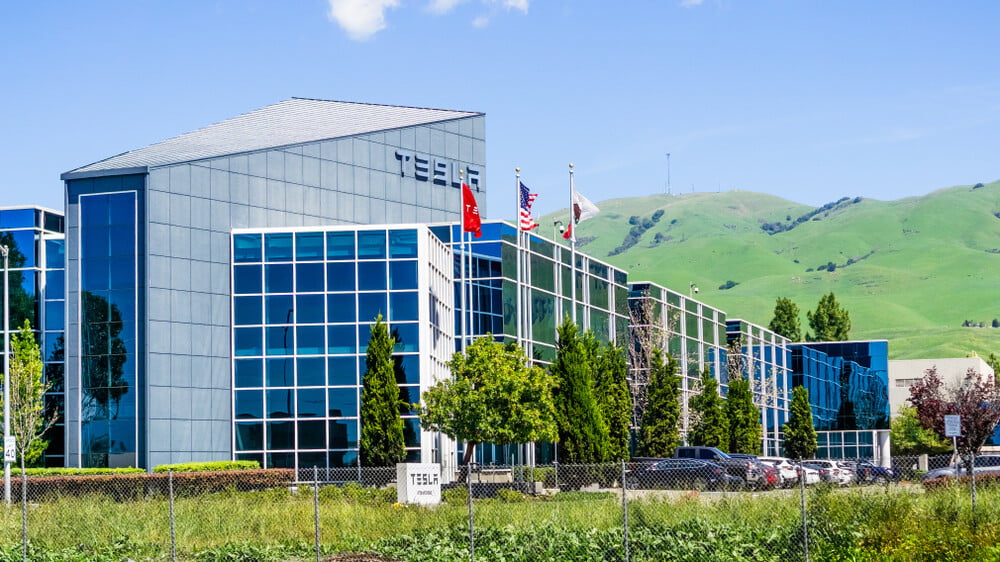 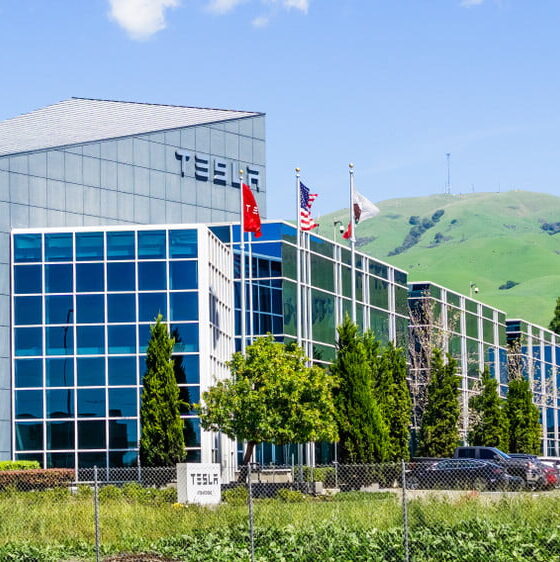 Tesla was heading down a very dark road until its fortunes changes in 2019. This year, Tesla was appraised as being worth more than Ford, Fiat Chrysler, and General Motors put together. The significant part is that these three companies will sell more vehicles within a given two-week period than Tesla will sell in an entire year.

After an interminable period of investors shorting Tesla stock, to the consternation of founder Elon Musk, Tesla stock started soaring. From June of 2019 to February of 2020, Tesla stock went up over 500 percent thanks to better management of its solar panel division and greater order fulfillment on its electric vehicles. There are also more Tesla charging stations available than ever before, along the highways of the United States, further indicating the successful turnaround from a few years ago.

Though hailed as a tech visionary by some, Elon Musk was on the verge of getting written off entirely as Tesla teetered on the cusp of bankruptcy for a time. Investors have changed their tune from writing jeremiads over the electric car maker to seeing the electric vehicles as a harbinger of a green future.

Investors are slowly but surely realizing that the internal combustion engine rests on increasingly antiquated technology and finite fossil fuels. Tesla sold over 365,000 vehicles in 2019 and plans on capturing a less upscale market with its more affordable Model 3. The Model S has been the flagship of Tesla for a few years now.

Production problems which had previously bedeviled Tesla were overcome in 2019 as Tesla posted significant earnings in the final two quarters of 2019. The company’s fortunes have been rising ever since. Tesla is well on its way to meeting its goal set at the beginning of 2020 of producing 500,000 vehicles out of its Fremont, California factory. (Tesla has another factor in Shanghai from which it imports vehicle parts.)

By figuring out some of the production difficulties with the Model 3, Tesla has buoyed the spirits of investors keen on getting in on the next big thing vis-a-vis green technology. Wall Street’s mood got slightly more ebullient as Tesla reported promising signs in developing its new SUV offering, the Model Y. The Tesla Model Y, in particular, has given the company a shot in the arm as pre-orders have come pouring in; the Model Y is popular around the globe, which will ensure sales for years to come. Put another way, the mood on Wall Street doesn’t seem entirely unjustified.

A director at the car giant Edmunds.com predicted that the Model Y would be Tesla’s most critical vehicle over the next few years. The fascinating part about Tesla’s triumphant turnaround is that investors and auto industry insiders alike say that the electric car market will be cost-competitive with their carbon-spewing internal combustion counterparts in no more than two years’ time.

Right now, however, electric vehicles only account for two percent of all vehicle sales. Tesla’s triumphant turnaround is predicated on the future, which investors say will be informed by cost-competitiveness and a robust electric vehicle market comprising fellow auto manufacturers like Porsche and General Motors. In many respects, these more established companies are now taking their cues from Tesla and the recent confidence that Wall Street has bestowed upon. Elon Musk continues to defy the odds!