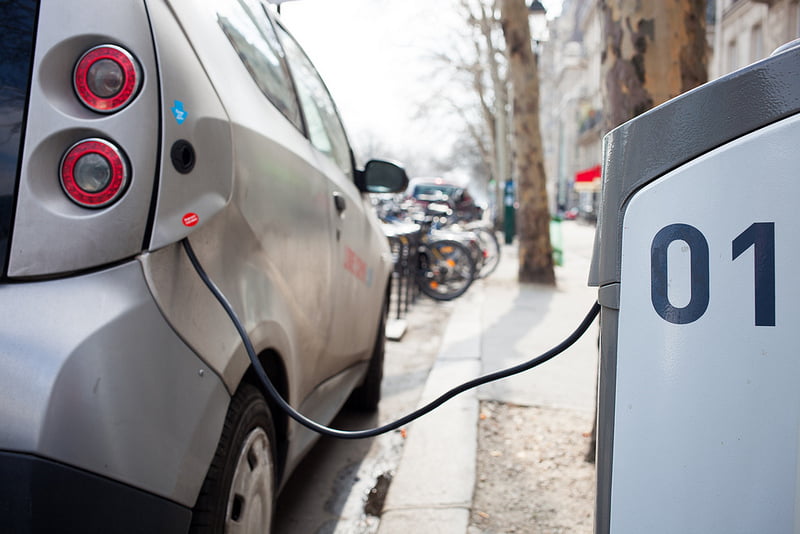 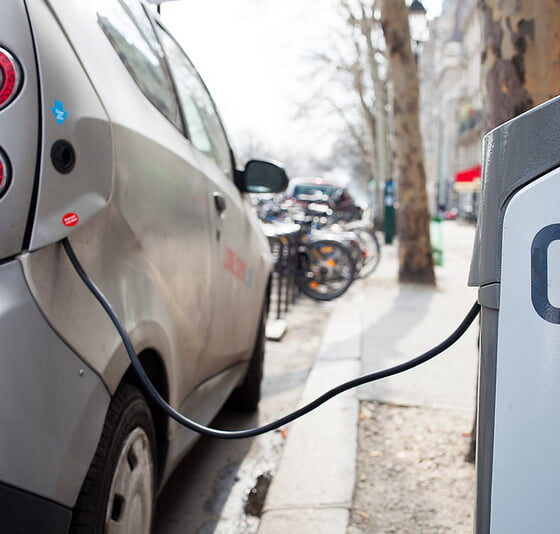 A study by Norwegian Scientists has found that electric cars may not always play up to their great ‘environmental’ reputation.

Electrical Vehicles (EVs) have become increasingly popular due to their potential in reducing greenhouse gas emissions and lower fuel costs . However, a study by Hawkins, has found that in some circumstances, electric cars can have a greater environmental impact than conventional cars.

Based on the performance of a life cycle analysis, the study compared the global warming impacts caused from the production and operation of EVs compared with that of conventional cars.

Results from the study have found that EVs hold the potential to significantly increase human toxicity and freshwater eutrophication (the excessive growth of aquatic plants or algal blooms, due to high levels of nutrients in freshwater ecosystems such as lakes, reservoirs and rivers).

The study has also found that the energy intensive manufacturing of EVs results in some cars making double the impact on global warming as nonconventional cars. This is often caused by the raw materials and energy needed to build the required lithium-ion batteries for EVs.

Guillaume Majeau-Bettez, co-author of the report and lecturer at the Norwegian University of Science and Technology, summarises the study’s findings, “The electric car has great potential for improvement, but ultimately what will make it a success or failure from an environmental standpoint is how much we can clean up our electricity grid – both for the electricity you use when you drive your car, and for the electricity used for producing the car.”