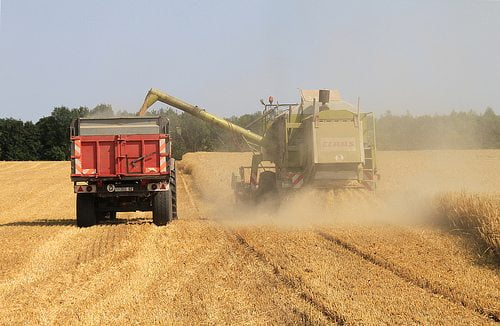 Three-quarters of the audited projects funded under an EU scheme to pay farmers for improving the environment were not cost-effective, according to a new report by the European Court of Auditors. The majority of the so-called “non-productive investments” did contribute to landscape and biodiversity protection. But the auditors found clear indications in 75 % of cases that costs were either unreasonably high or insufficiently justified. Weaknesses in selection among investments for work such as hedging and the restoration of wetlands led to proposals not being appropriately checked against selection criteria and ineligible projects being funded.

For the period 2007-13, about €860M of public money was spent on non-productive investments. Public funding provided by the European Agricultural Fund for Rural Development and national co‑financing often reached 100% of project cost.

The auditors visited four Member States which between them spent 80% of the total – Portugal, Denmark, the United Kingdom (England) and Italy (Puglia). Only five of the 28 audited projects proved to be cost‑effective. The report warns that the issue may not be confined to the sample, since the problems stemmed from weaknesses in Member States’ management and control systems.

“The sustainable management of our farmed environment is clearly important”, said Mr Jan Kinšt, the Member of the European Court of Auditors responsible for the report, “but EU support has to make financial sense as well.”

The audit found that Member States did not appropriately verify the reality of the costs claimed, or accepted the most expensive offer without justification. In several cases, projects which would clearly have increased the value of the holding were fully funded with public money or benefitted from much higher aid rates than those normally granted to productive investments.

Monitoring measured only data such as the amount of public expenditure and the number of holdings receiving support, with little information to show what had been achieved at EU and Member State level. Although the support continues for 2014-20, the Commission and the Member States have not yet corrected most of the weaknesses because they did not do enough to identify them in time.

The Commission should monitor implementation of NPIs through their annual implementation reports, provide guidance to Member States on selection criteria and ensure that the contribution to agri‑environment objectives is monitored during evaluations.