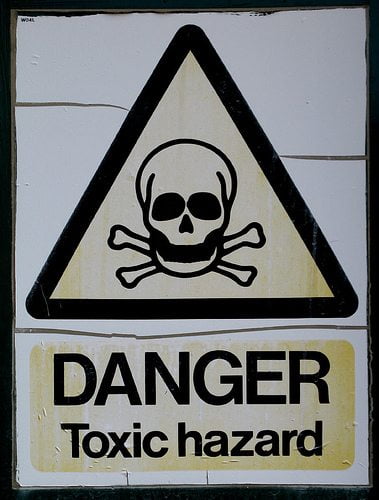 A new report has suggested that toxic waste poses a “major threat” to the health of more than 200 million people in low and medium income countries.

The report, published by the Blacksmith Institute and Green Cross, identifies the top 10 toxic waste sites across the globe, listing Agbogbloshie site in Ghana as the worst, and also including Chernobyl in Ukraine. This is as well as other sites in Argentina, Russia and Bangladesh.

One of the authors, Jack Caravanos of the Blacksmith Institute, told the BBC that the issues surrounding e-waste have not yet been quantified.

He added, “These are sites that are releasing toxic chemicals into air, water and soil. These are sites where children are particularly at risk and the numbers are rather high. We have not hidden this list from the respective governments and they are all aware of the issue.”

The report also acknowledges the Fukushima disaster as “one of the worst [disasters] the world has ever seen”, predicting that around 1,000 tonnes of radioactive water have been dumped into the ocean since the disaster in 2011.

It also predicts that toxic waste could eventually spread to US coastal waters by early 2014.