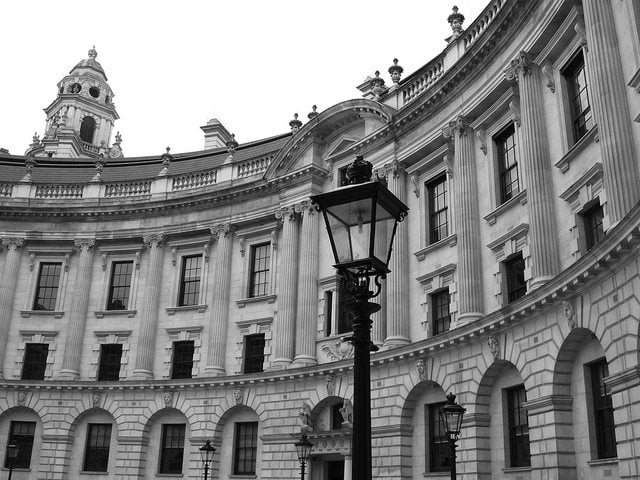 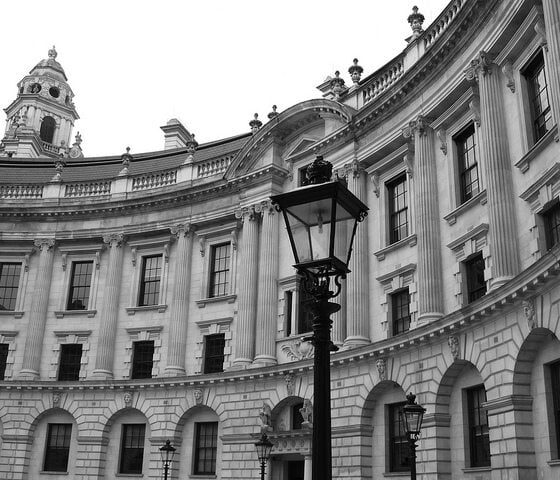 The model used by the Treasury to assess the economic impact of climate change and the UK’s carbon budgets has been described as “deeply flawed” and “widely misleading”, by Harvard economist Dr Frank Ackerman and Joseph Daniel of Synapse Energy Economics.

In a report commissioned by Friends of the Earth and WWF-UK the authors state that the HMRC model isn’t designed to cope with the complexity of long-term climate polices, such as carbon budgets. They argue that models can make assumptions that bear little relationship to reality.

The campaign groups claim the model has influenced policy, and in particular the fourth carbon budget, which will set a limit on the amount of greenhouse gases the UK can emit between 2023 and 2027. The fourth budget is currently being reviewed.

The current model found that under the current fourth budget plan GDP would be reduced further than if a weaker budget was implemented. However, the organisations claim the finding is down to “weak assumptions” and the health benefits of cutting air pollution alone will offset this loss.

The research found that the current model used by the Treasury ignores the economic costs of climate change, such as flood damage, as well as the potential job creation from low-carbon industries. It also noted that overlooking the health benefits of cutting emissions and the assumption that the UK is acting alone in cutting carbon, rather than as a globalised economy, puts limitations on the model’s results.

Ackerman commented, “Rapid reduction in carbon emissions will improve public health, create new jobs, and help launch promising new industries and technologies. An approach that ignores these benefits – as the HMRC CGE model does – is sure to misunderstand the real economic of climate policy.”

Dimitri Zenghelis, former head of economic forecasting at the Treasury, conducted a peer review of the report. He noted that while models are important for economists they are “all too frequently abused”. As a result, Zenghelis said the report demonstrated that when models are wrongly assumed to provide a comprehensive assessment they can be “wildly misleading and outright dangerous”.

WWF head of energy and climate policy Nick Molho said, “Tackling climate change means less risk of the kind of devastating floods that hit the UK earlier this year as well as reducing dangerous levels of air pollution from burning fossil fuels. A model which purports to say anything about the economic impacts of tackling climate change and yet ignores the benefits of protecting our environment and our health is quite clearly problematic.

“Climate change affects us all, so the government should make their models available for all to see, rather than keeping them behind closed doors.”

David Cameron: ‘climate change on of the most serious threat this world faces’