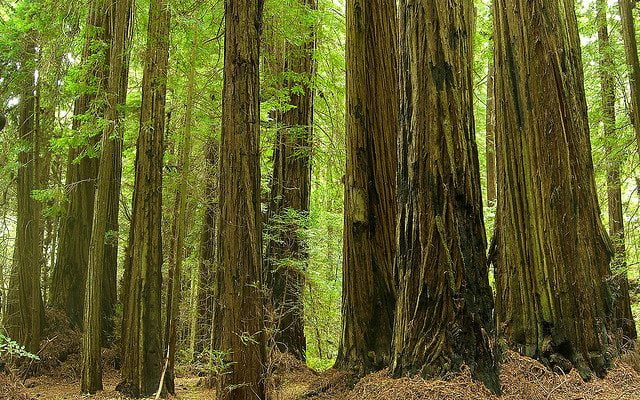 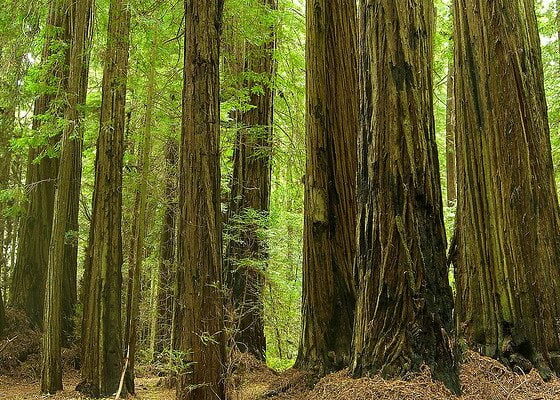 Trees in US save 850 lives per year by removing pollution

Trees are saving around 850 human lives per year in the US by removing pollution from the air, according to a new study.

The paper, compiled by researchers from the US Forest Service, concludes that trees across the country also prevent around 670,000 incidents of acute respiratory symptoms each year.

They do this by taking pollutants, such as nitrogen dioxide, sulphur dioxide and PM2.5, out of the atmosphere. Such pollutants have been linked to health issues such as respiratory problems and heart attacks.

In 2005, PM2.5 alone was linked to around 130,000 deaths in the US. Though overall trees are thought to improve US air quality by less than 1%, the difference this makes is considerable.

For the year 2010, the researchers attached an overall value to this service of $6.8 billion (£4bn).

Some 68% of this value occurred in urban areas, because of the closer proximity people have to trees and forests in built up environments.

As a result, a lot of new companies have started helping offer these services in urban areas. Some companies help plant trees, while others help maintain them. Businesses like Palm Bay tree care professionals want to do their part to help encourage the use of urban trees.

The Forest Service says that some 138 million acres of trees cover the nation’s cities, towns and communities

“With more than 80% of Americans living in urban areas, this research underscores how truly essential urban forests are to people across the nation,” said Michael Rains, director of the Forest Service’s Northern Research Station and the Forest Products Laboratory

In January, research by the University of Exeter found that such green spaces provide “significant and sustained improvements in mental health”. Meanwhile, a separate study undertaken by Policy Exchange also argued that green spaces were “central” to successful cities.

Earlier this year, a damning report from the World Health Organisation (WHO) warned that air quality was continuing to deteriorate in many of the world’s biggest cities.

It revealed that only 12% of people living in the 1,600 cities assessed breath air that complies with WHO air quality guidelines.

Around half of the urban population that was analysed are exposed to air pollution at least 2.5 times higher than the levels WHO recommends.