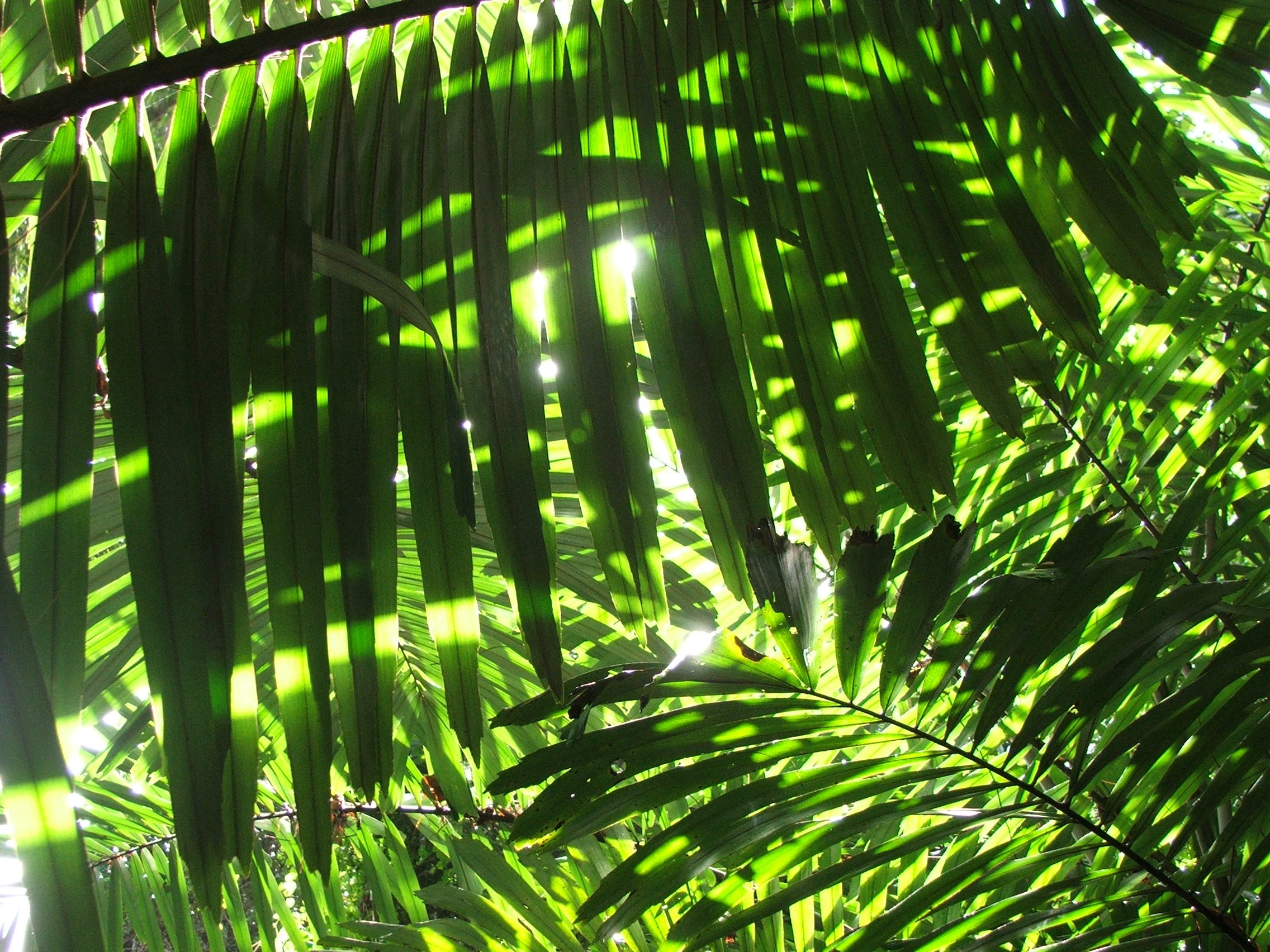 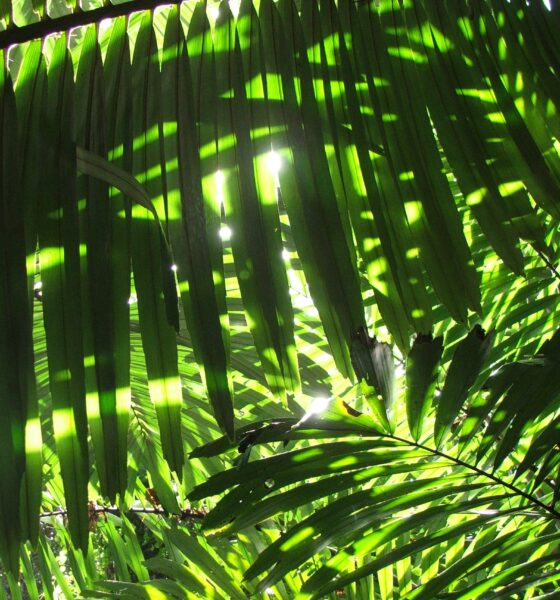 Two leading financial advisers, Gaeia and Barchester Green, have come together to create what is thought to be the UK’s largest dedicated ethical and sustainable investment advice business.

Castlefield Capital, which bought Gaeia in 2011, revealed on Monday that it had signed a deal to acquire Barchester Green – one of the oldest ethical advice firms on the market, having been in operation since 1985.

Both Gaeia and Barchester specialise in giving financial advice to clients solely on ethical, responsible and sustainable investment – unlike some firms that deal in conventional investing as well.

John Eckersley, CEO of Castlefield, said the long-term plan was to become “the natural place to come for responsible investment advice”. Meanwhile, Gaeia director Olivia Bowen described the deal as a “natural coming together”.

Speaking to Blue & Green Tomorrow, Eckersley added, “What I’m hoping it will do is properly put us a little bit more on the radar with other advisory firms who are in this sector already, or individuals thinking they want to be in it. We’re very open to conversations about further growth.”

Gaeia is based in Manchester while Barchester Green operates primarily in the south of England, with offices in London, Salisbury, Southampton, Exeter, Bristol and Devon. Eckersley confirmed that a new joint office would soon be opening in London.

Castlefield, which is employee-owned, estimates that its acquisition of Barchester boosts its funds under management by 75%. Bowen said this “gives us greater clout to influence the financial services industry, lobby for responsible capitalism and share ownership, and push for stronger corporate responsibility across all the sectors in which we invest”.

Asked how the deal would affect clients of all the firms involved, Barchester director John Ditchfield added, “The overwhelming majority of clients are very happy with the service they currently receive, so we don’t want it to have any negative impacts – but I can’t see that it would. The positive impact would be a more rigorous investment proposition.”