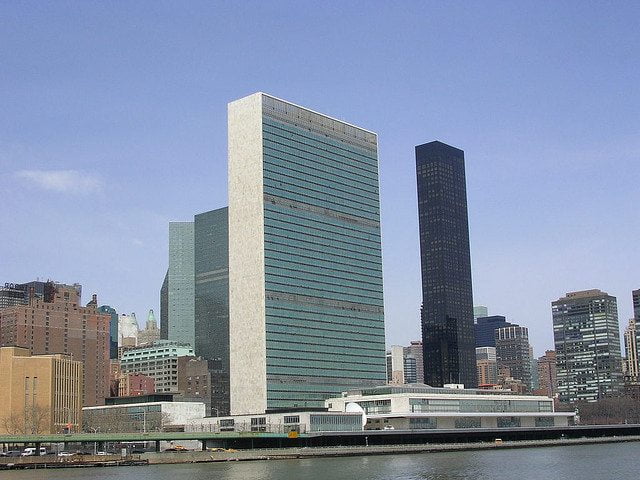 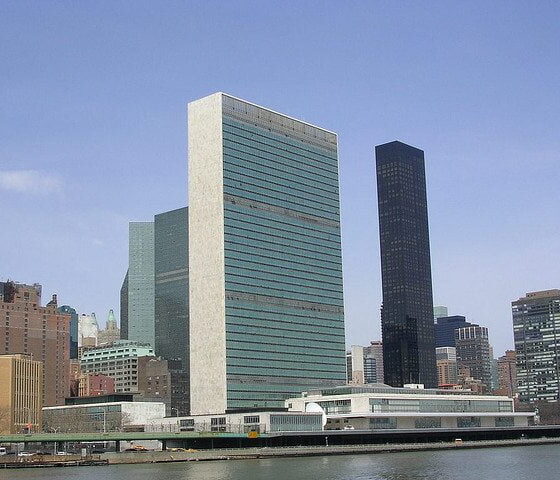 As world leaders meet next week to plot the battle against climate change, representatives of richer nations will be tested for their willingness to foot the climate change bill for their poorer neighbours, the UN has said.

On September 23, 125 world leaders will convene in New York, alongside delegates from business, finance, and NGOs, holding talks to pave the way for a global climate accord at a 2015 UN conference in Paris.

High on the agenda will be the Green Climate Fund (GCF), a fund topped up by wealthier nations to help poorer nations tackle climate-related challenges and develop low-carbon economies.

Though they have historically contributed relatively little of the greenhouse gas emissions that have accelerated climate change, developing countries are disproportionately vulnerable to its effects, such as extreme weather and falling crop yields.

The fund, officially opened in South Korea in December last year, is hoping to raise up to $100 billion (£61.2bn) and started collecting funds earlier this month.

However, according to reports, pledges to the fund are expected to fall short of the $15 billion (£9.2bn) that developing nations hoped to raise this year.

So far, Germany is the only nation to make a significant donation, having pledged $1 billion (£610m) in July. Previous donations added up to just $55 million (£33.6m), according to the World Bank, the interim trustee of the GCF.

“A number of countries are working very hard to try to […] make the announcements in New York,” said Hela Cheikhrouhou, the fund’s executive director.

“We think some of them will do so, and several more are likely to more broadly state their support.”

Some experts fear that a lack of support from richer nations will cause developing nations to withdraw from climate talks, undermining the negotiations.

Marlene Moses, of Nauru, chair of the Alliance of Small Island States, added, “Climate finance is not only crucial for unlocking a deal, it is an indispensable part of bringing emissions down and helping vulnerable communities adapt.”