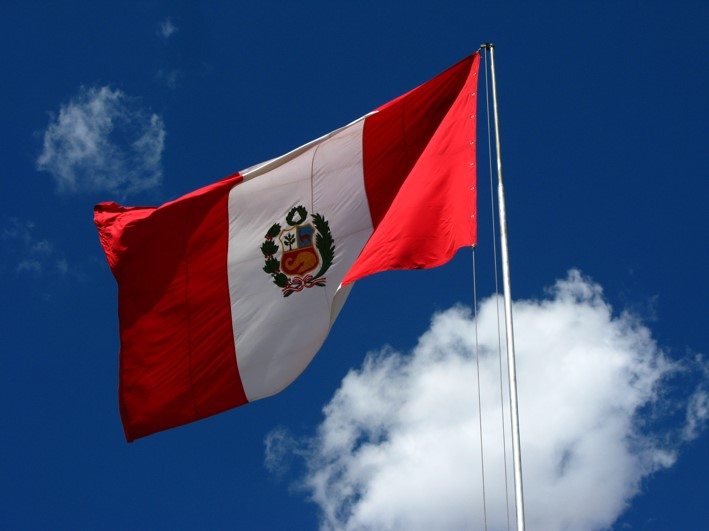 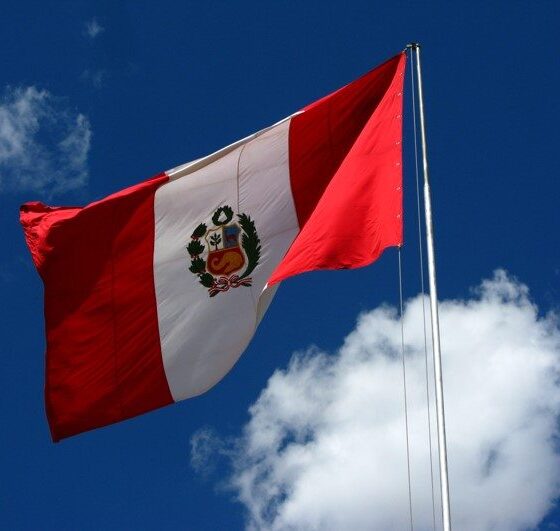 Unchained: Mountain lion returned to forest after life in back of circus pick-up truck

Mufasa the mountain lion lived for 20 years chained in the back of a pick up truck amongst rusting circus equipment.  Despite Peru’s ban on wild animals in circuses, there seemed little hope for Mufasa as the circus went undetected, on the run, moving between remote villages.

Then in a dramatic raid earlier this year, wildlife officials and Animal Defenders International (ADI) rescued Mufasa and he is believed to be the last wild animal in a South American circus.

A new video shows how the elderly mountain lion, whose rescue marked the end of a cruel industry, has gone home to an enclosure in the Peruvian forest.

Animal Defenders International President Jan Creamer who led the rescue team in Peru said, “It was heartbreaking to see Mufasa chained among the circus equipment, living on the back of a pickup truck. A heavy harness and chains were wrapped around his body and as we cut them away, he stretched, free, for the first time. It is magical to see him moving about in and out of the trees in his own piece of protected forest. Mufasa was torn from the wild and has endured the worst possible life and will need special care so I hope people will help us give him a wonderful retirement by making a donation today.”

In April, Animal Defenders International (ADI) received a tip-off that Circo Koreander was illegally operating with wild animals in an isolated village in northern Peru. ADI, police and wildlife officers moved in for a surprise raid but were met by hostile resistance.  An eight hour stand-off saw riot police and a Public Prosecutor called in before Mufasa – Peru’s last wild animal in a circus – was handed over, along with a condor.

Mufasa was cut from his circus chains and taken to ADI’s Spirit of Freedom rescue centre near Lima to rehabilitate. His appetite and coat condition have improved after receiving specialist veterinary treatment. It is believed that Mufasa was taken from the wild as a baby.

After being nursed back to better health, Mufasa made a 3-day journey by road and boat to his forever home on the edge of the Tambopata reserve in the Amazon rainforest. At the Taricaya Ecological Reserve he joins an endangered spectacled bear, three woolly monkeys, two spider monkeys and a macaw also saved during ADI’s Peruvian rescue operation.

ADI is providing complete logistical support to Peruvian officials to enforce a ban on the use of wild animals in circuses and tackle the illegal wildlife trade.  Nearly 100 animals have been rescued including bears, monkeys, lions, a tiger, and birds, and most have been rehomed to ADI facilities in Peru.  The mission will culminate with the world’s biggest airlift taking 33 rescued circus lions to a new life at Emoya Big Cat Sanctuary in South Africa.

The entire year-long mission, known as Operation Spirit of Freedom, has been funded by donations, and is expected to cost Animal Defenders International over £1 million in total, with the biggest single cost being the Spirit of Freedom flight to take the lions to their forever home.

Jan Creamer:  “Mufasa’s story symbolises the suffering we have ended.  He was kept for years in chains in a truck, sleeping on metal, barely able to move. An unbearable torture. Now, in his twilight years, I hope people will help us give him back the life the circus stole from him.”

Please donate to help Animal Defenders International care for Mufasa and almost 100 other animals saved during Operation Spirit of Freedom.