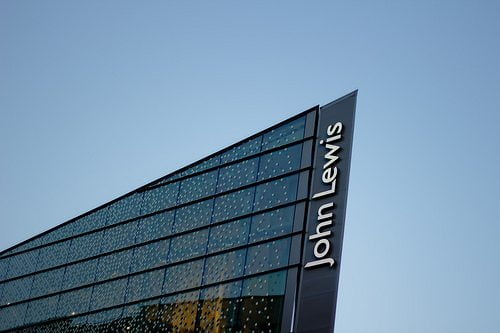 Unilever, John Lewis and Marks & Spencer, each of which are renowned for placing a strong emphasis on sustainability and responsible business, are among the top 10 most sought-after employers in the UK.

Data compiled by the professional social network LinkedIn, using billions of interactions made by its 238 million users, places the three firms at fifth, ninth and 10th respectively in a ranking of most attractive firms to work for.

Google and Apple make up the top two, with oil giants BP and Shell in third and fourth. Microsoft, the BBC and IT firm HP also feature in the top 10.

Its chief executive, Paul Polman, made the unprecedented steps of effectively banning quarterly reporting at the firm in 2008. This, he said, would spell an end for what he called ‘quarterly capitalism’ – a focus on short-term profit.

“Since we don’t operate on a 90-day cycle for advertising, marketing, or investment, why do so for reporting?” he queried in an article for consultancy firm McKinsey.

Marks & Spencer also leads the way on sustainability, with its Plan A initiative often held aloft as a blueprint for responsible business. The firm revealed that this year, the scheme had delivered net savings of £135m.

Meanwhile, John Lewis often scores highly when it comes to ethics because of its ownership structure. The partnership is employee-owned, with workers given shares of its profits and voices when it comes to major decisions.

On a global scale, Google and Apple remain in the top two, but Unilever shifts up to third. Procter & Gamble – another firm with a strong emphasis on sustainability – Facebook, Amazon, Pepsi and McKinsey & Co are also seen as attractive companies to work for.

Electric car manufacturer Tesla is one of the smallest firms to appear in the top 100. Despite having just 2,000 or so employees, it is purportedly the 80th most sought-after employer.

LinkedIn came up with the ranking after comparing 25 billion data points between members and companies with survey results on engagement and familiarity. Its analysis weighted actions such as viewing profiles, following companies and visiting official pages.