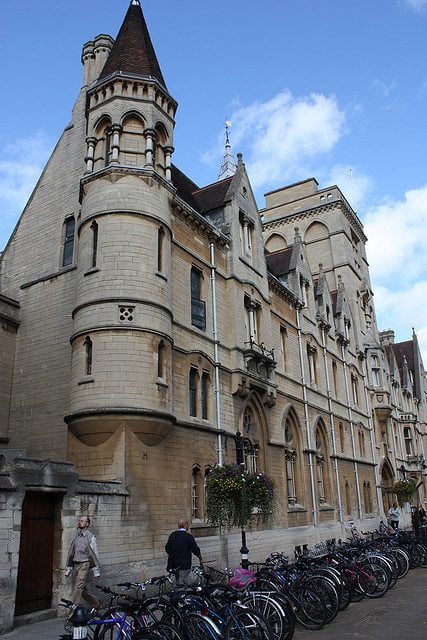 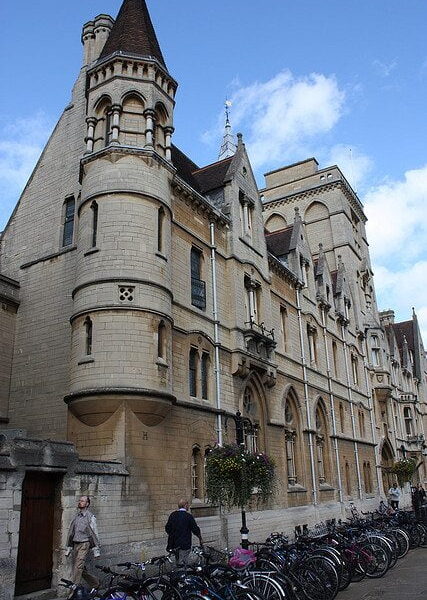 Wadham College at the University of Oxford has passed a motion to ban meat products and only serve vegan food for five nights a week on campus.

Founded in 1610, Wadham consists of 150 graduates and 450 undergraduates. It was one of the first colleges to admit women and is known for its progressive attitude.

Oxford is made up of more than 30 different colleges, with the Wadham students’ union (SU) meeting every fortnight.

At a recent meeting, James Kenna, a fourth-year engineer, proposed the motion of serving vegetarian food for four nights. Ben Szreter, a second-year history student, then said to really make a change, it should be amended to five days of vegan food, which was passed.

The motion said, “Reducing the consumption of meat is one of many steps needed to reduce the effects of climate change.”

It was agreed in a meeting in March 2014 that Wadham would have meat-free Mondays, with the motion noting, “Excessive meat consumption is harmful to the environment and it could also lead to an increased risk of certain illnesses like bowel cancer.”

However, some are worried this will intimidate prospective students.

“Five days of vegan food may sound intimidating to students across the country, and many Wadham students I’ve spoken to have said that they would have applied to another college if this policy was in place when they were applying”, Szreter told the weekly newspaper the Oxford Student.

The SU food representative will be carrying out the motion and it will be bought to the next food committee meeting.

The University of Oxford is believed to have the largest investments in fossil fuel companies of any UK university and earlier this month it pledged to look into selling the investments with the results due to be released in July.

In Energy Policy, a peer-reviewed journal, a study in 2012 found the production of fresh meat makes a significant contribution to harmful greenhouse gases. The UN has also been quoted as saying the meat industry is a large contributor to environmental problems.