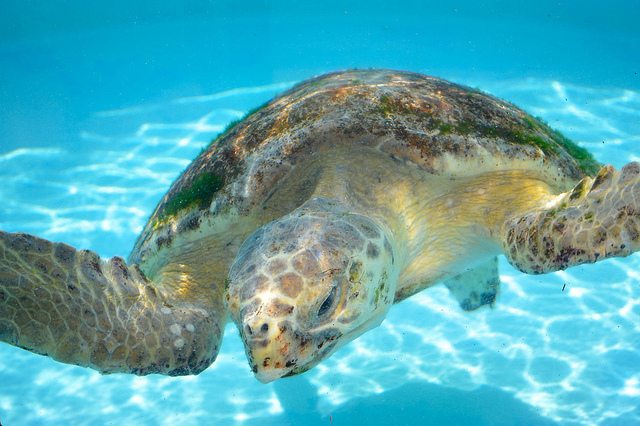 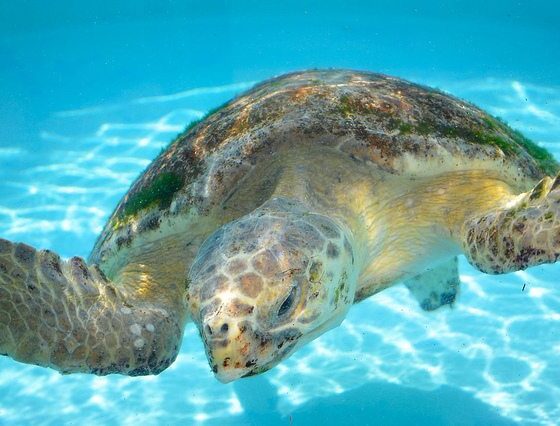 The US has taken steps to protect the endangered loggerhead sea turtle by making almost half of the beaches used by the species a designated critical habitat.

The ruling, which comes from the National Oceanic and Atmospheric Administration (NOAA) and the US Fish and Wildlife Service (USFWS), creates one of the largest critical habitat designations in the region.

Loggerhead sea turtles are at risk because they were once hunted for their meats and eggs, whilst this practice has greatly decreased due to worldwide legislation it still occurs in some areas. They also face threats from fishing gear and plastics being dumped into the oceans, which they can ingest.

The new ruling in the US will see beaches in the states of North Carolina, South Carolina, Georgia, Florida, Alabama and Mississippi become critical habitat areas. The beaches included account for 48% of an estimated 1,531-mile stretch of coastal beach shoreline used by loggerheads, and around 84% of the documented numbers of nests.

“Given the vital role loggerhead sea turtles play in maintaining the health of our oceans, rebuilding their populations is key as we work to ensure healthy and resilient oceans for generations to come.”

The organisations add that the ruling will also protect other species within the ecosystem, as well as communities living in the regions.

“The fate of more than just the loggerhead sea turtle rests on the health of Atlantic coastal environments,” says USFWS director Dan Ashe.

“Costal communities from North Carolina to Mississippi are also intrinsically tied to these shoreline and waters. By conserving the turtle and protecting its habitat, we are helping preserve not only the emblematic species, but also the way of life for millions of Americans.”

The protection of the world’s oceans, and the species within them, has been moving up the global agenda with US secretary of state John Kerry recently calling for international cooperation on the issue.