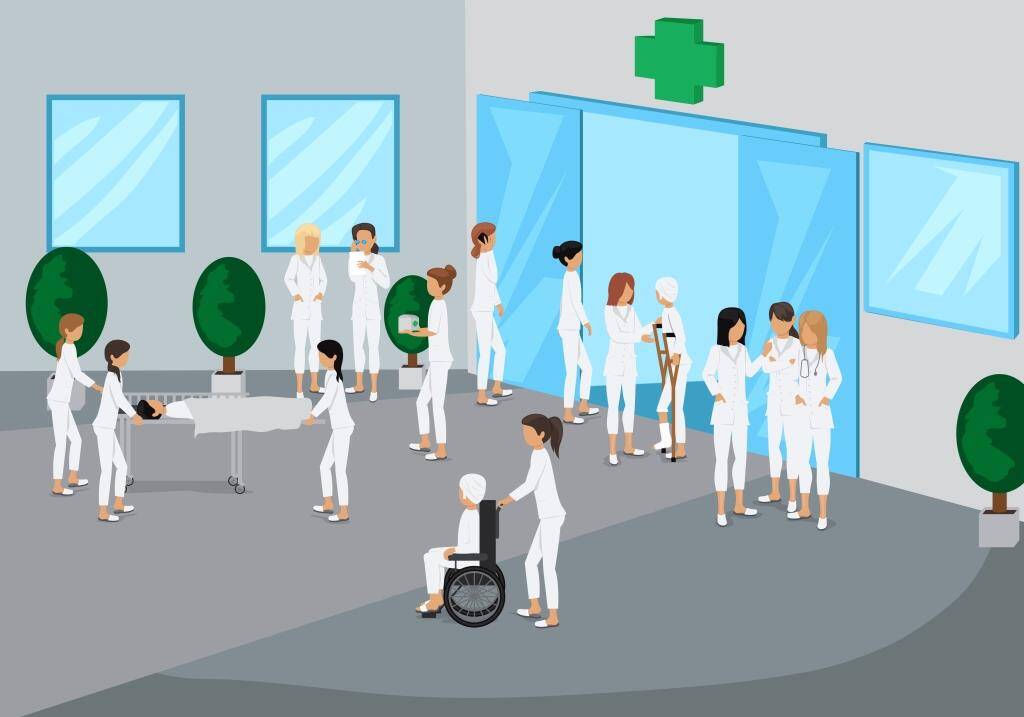 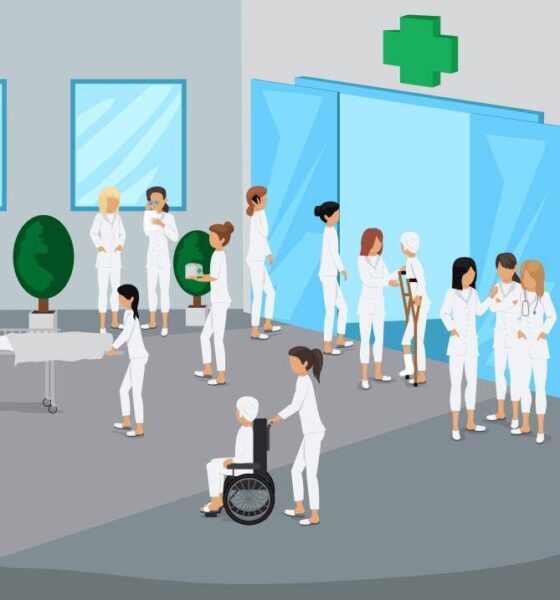 Businesses around the world are under more pressure to go green than ever before. While this trend began in the United States and Europe, it has expanded to other parts of the world. The August 2014 Bayt.com Green Workplaces in the Middle East and North Africa poll showed that 96% of respondents clearly stated that green living was one of their top priorities.  This is especially true in the healthcare profession.

Healthcare businesses around the world need to embrace sustainable business practices, to earn the loyalty of customers and employees. However, it is difficult for many people to identify the best practices. According to the anecdotal observations of a keynote speaker at a green business conference I recently attended, over 70% of businesses take the wrong steps to adopt environmentally conscious business practices. Although I am somewhat sceptical of the method he devised to reach these figures, they still seem accurate.

The good news is that there are now a number of ways that businesses can embrace a greener standard. One option that is starting to gain attention is the use of HSCN connectivity.

HSCN connectivity minimizes our dependence on less efficient forms of communication, which in turn leads to energy savings. Since the Internet is responsible for 2% of global climate emissions, cutting consumption will help make a difference.

The NHS is one of the organizations that is using this new standard, as it strives to adapt greener policies. With the NHS bidding farewell to the N3 network, the broadband network for the NHS, a welcoming Health and Social Care Network (HSCN), it is already becoming apparent that the new tech is proving useful.

The introduction of HSCN has created new opportunities for NHS Trusts across the UK. First rolled out in March 2017, it was introduced to support health and social initiatives that incorporate the safer data sharing as well as addressing sustainability issues.

Before now, N3 was used to connect all NHS locations and employees. This was a single-supplier service that was designed to give NHS teams access to applications. HSCN is different as it allows multiple suppliers to provide connectivity services.

With Yorkshire-based Redcentric becoming the first network services provider to acquire a regional HSCN contract as part of an aggregated procurement, it is worth looking at the new tech. Here is a look at why it is a step in the right direction, and how it is changing the way the NHS communicates and collaborates with colleagues and patients.

HSCN is saving time. Rather than healthcare providers having to travel back and forth obtaining patient notes, HSCN enables them to access files remotely. This means they are able to use the saved travel time on patient care.

Without having to print records and notes, healthcare workers are saving paper. Digitally accessible information also meets the requirements of Paperless 2020.

Another way HSCN is saving on waste is by creating easier communication between departments, allowing healthcare providers to share information about everything from stock levels to services. Different regional networks can save both money and resources by using the network to collaborate and therefore cut back on duplicating and wasting resources – and this falls in line with Sustainability and Transformation Plans.

By allowing multiple suppliers to provide connectivity services, HSCN is allowing healthcare services across the UK to adapt to a digital data-sharing service. This means money will be saved on, for example, duplicating information as teams will be communicating more easily and the current status of a patient’s records is easily visible. Reducing instances where work is done twice saves on time and money.

Ultimately, the goal is to improve patient care. HSCN opens up a dialogue between healthcare services to ensure patients are getting the best treatment possible. It also gives patients and service users peace of mind as, while HSCN shares their data digitally, it is encrypted, and cyber security is incredibly important. There are initiatives in place to improve data security.

As more healthcare providers take up HSCN, the benefits will become clearer. However, better communication between teams can only be a good thing.

HSCN is the Key to a Greener Healthcare Industry

The healthcare industry is more focused on sustainability than ever before. Fortunately, there are a number of solutions that an work. HSCN is one of the answers that we have sought for years. It is time to embrace it.