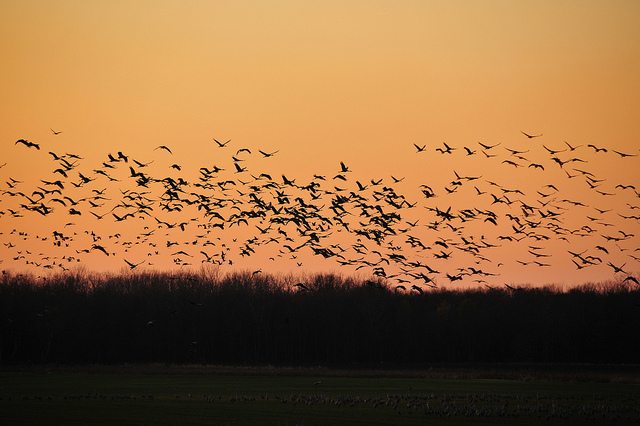 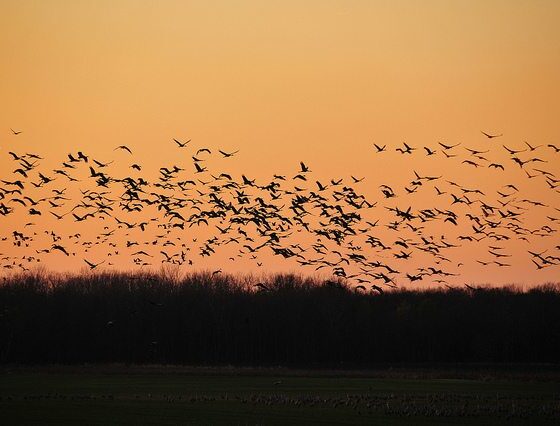 Recent figures from the Wetland Bird Survey have found a worrying trend with populations of some of the most familiar wading birds rapidly declining in Britain over the past 10 years.

Researchers say one of the factors could be linked to climate change, but more research is needed to determine the cause.

Some of the reasons could be that many wintering birds have moved mostly northeastwards due to milder winter temperatures. There could also be fewer younger birds being bred in the Arctic.

Richard Hearn, head of species monitoring at Wildfowl and Wetlands Trust (WWT), said, “The declines in waders and other wintering waterbirds in the UK over the past decade or more, as revealed by WeBS, are indicative of wider concerns about the state of our environment.

“They demonstrate the unprecedented period of change that these waterbirds are undergoing, and highlight the need for a step change in monitoring and relevant conservation action if we are to avert continued biodiversity loss.”

Volunteers across the UK collected the data for the survey in association with WWT and in partnership with the British Trust for Ornithology, the Joint Nature Conservation Committee and the Royal Society for the Protection of Birds (RSPB).

Thousands of wintering birds form impressive shows each year in the UK and the survey also found some waders, previously scarce in the UK, have increased.

The RSPB recently announced they would be watching over vulnerable bird species by using drone technology to monitor the bird population in the UK.